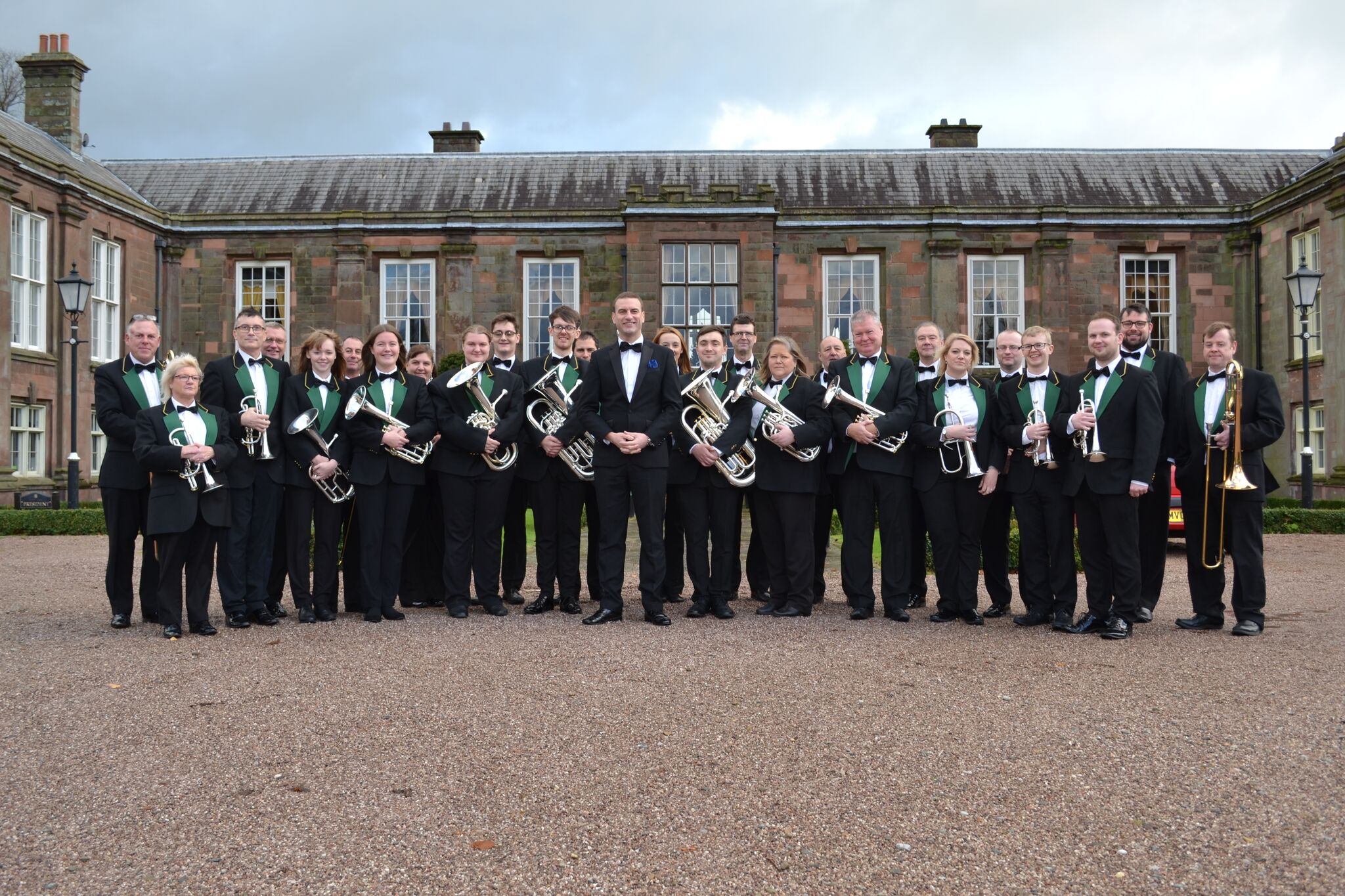 The Roberts Bakery Band is a concert and contesting brass band based in Sandbach, Cheshire.

The band's Musical Director is Paul Lovatt-Cooper, a world-renowned composer and conductor.