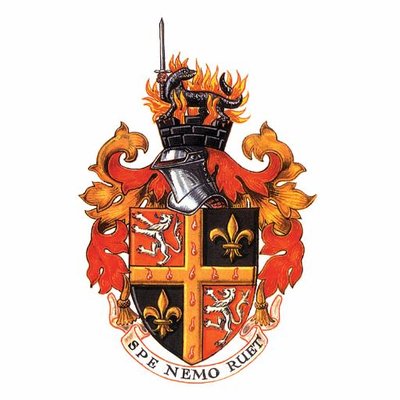 Anybody and everybody, young and old, are welcome to join the band, and free tuition is offered for those wanting to learn how to read music and play a brass instrument.

We don't charge subscriptions, and we have an assortment of instruments which we offer on loan to members.

The band is based in Spennymoor Town Hall, and the twice-weekly rehearsals are open to anyone who fancies a blow.

The history of the Town Band can be traced to the early part of the 19th century qualifying the band as one of the oldest in the country. It was formed under the title The Whitworth Band. When the town of Spennymoor was created much later, Whitworth became part of Spennymoor. During the Boer War the band became a volunteer band adopting the military dress of the period, the band remained civilians however, not taking part in the action.