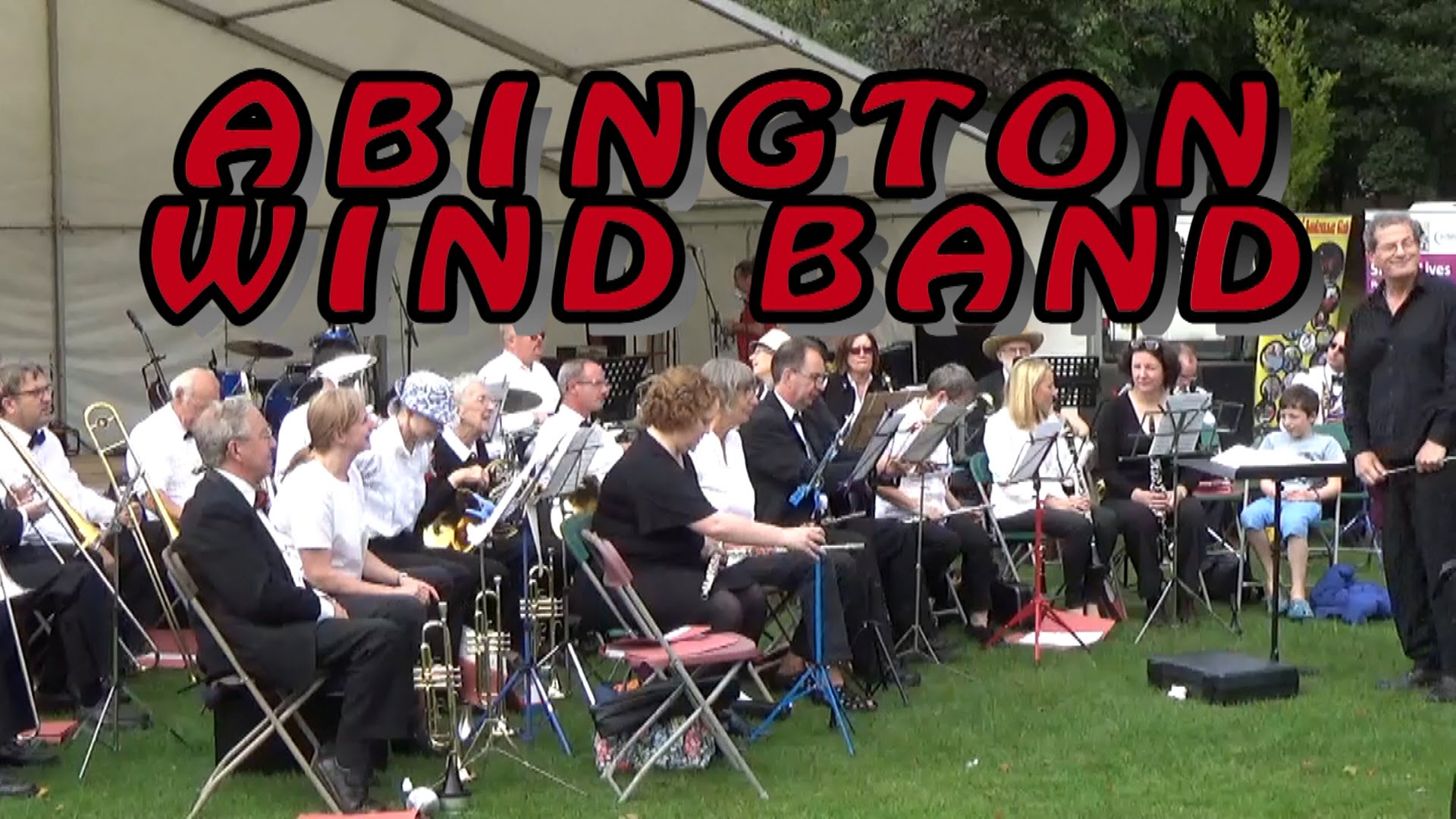 Abington Wind Band was formed in 1975 to fill a gap in the Northampton Music Scene. Dr. Richard Coles recognised that while existing orchestras and bands catered either for accomplished musicians or for schoolchildren there was a growing number of people taking up instruments later in life and there was a need for a band for 'adult beginners'. To develop adequately as an instrumentalist it is vital to take part in ensemble playing with musicians of a similar or better standard.

To begin with, rehearsals were held in Dr Coles' dining room which not only imposed restrictions on the size of the Band but also caused a certain amount of distress to his neighbours! Eventually the opportunity arose to hire St Gregory's Parish Hall on a regular basis and after a while we were offered the facilities of the Northamptonshire Music and the Performing Arts Trust premises with the result that the Band rapidly expanded ( a variation of Parkinson's Law! ). The improved rehearsal venue also meant that the Band could welcome as guests more advanced musicians - especially from the County Youth Orchestras and Bands - and this has been of great benefit to the Band as a whole and to individual players in particular. We try to have strong section leaders to help the other players along and we tackle anything from Monteverdi to Christine Aguilera. There are no auditions, and unless any section gets ridiculously overpopulated, no particular limits on numbers of players.
The Band gives many concerts for charity around the County and has made regular appearances on the bandstand in Abington Park as part of the Borough Council's summer 'Bands in the Park' series of concerts.

A symphonic wind band of this nature usually comprises all the wind instruments found in the orchestra, both woodwind and brass, from the piccolo to the tuba, usually with percussion and often a string bass.