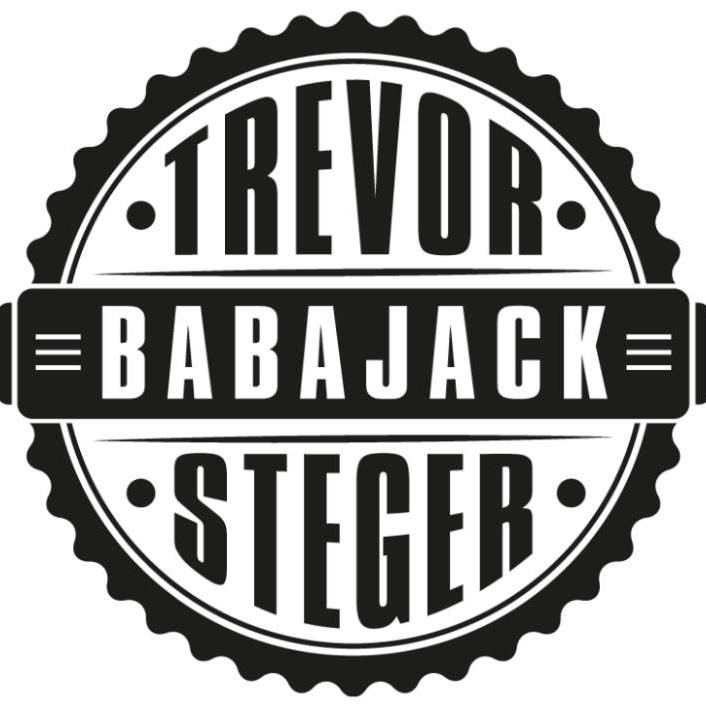 Trevor Babajack Steger was raised on listening to his mother, a club singer in the sixties and the only two records in his parents record collection, Johnny Cash and Rory Gallagher. In the late seventies his own musical adventures began by playing bass in a number of local punk bands.

One night he went to a local venue to witness a band that would both change his thoughts and start him on the road of musical discovery. Nine Below Zero were the band and blues the hook. The day after he brought himself a Sonny Boy Williamson record and a blues harp. Years of practice and honing of skills that took him across Europe and Africa.

In the early 90's, Trevor was in Zimbabwe. Living and working with the Shona people in Mashonaland East. During this time Trevor's first son, Jack was born. According to Shona custom, the father takes his son's name, so from that day forwards, Trevor was known as 'Babajack': The father of Jack.

Founder member and co-song writer of the successful band ‘Babajack’ brought him to the forefront of the British Blues scene where he has been nominated numerous times for Best Harmonica Player along with Best Album and Song in the British Blues Awards.

Now Trevor lives on his narrow boat, stepping out on his own to perform his own brand of Blues, drawing from his love of early rural blues, punk and world music. Using slide guitar, harp and stomp box to create his unique sound which is both exciting and real. 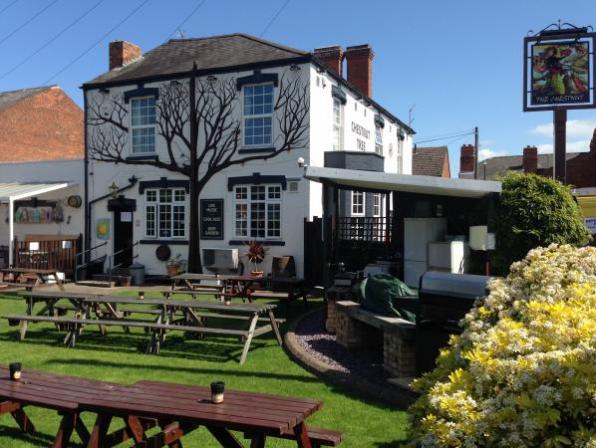 Friendly backstreet local run by a slightly eccentric landlord. The two rooms are decorated with an eclectic mix of art and notably feature a vinyl player, pub library, which is in the process of being refurbished.

Live music every weekend, open Mic Night every other Thursday and a quiz night once a month.