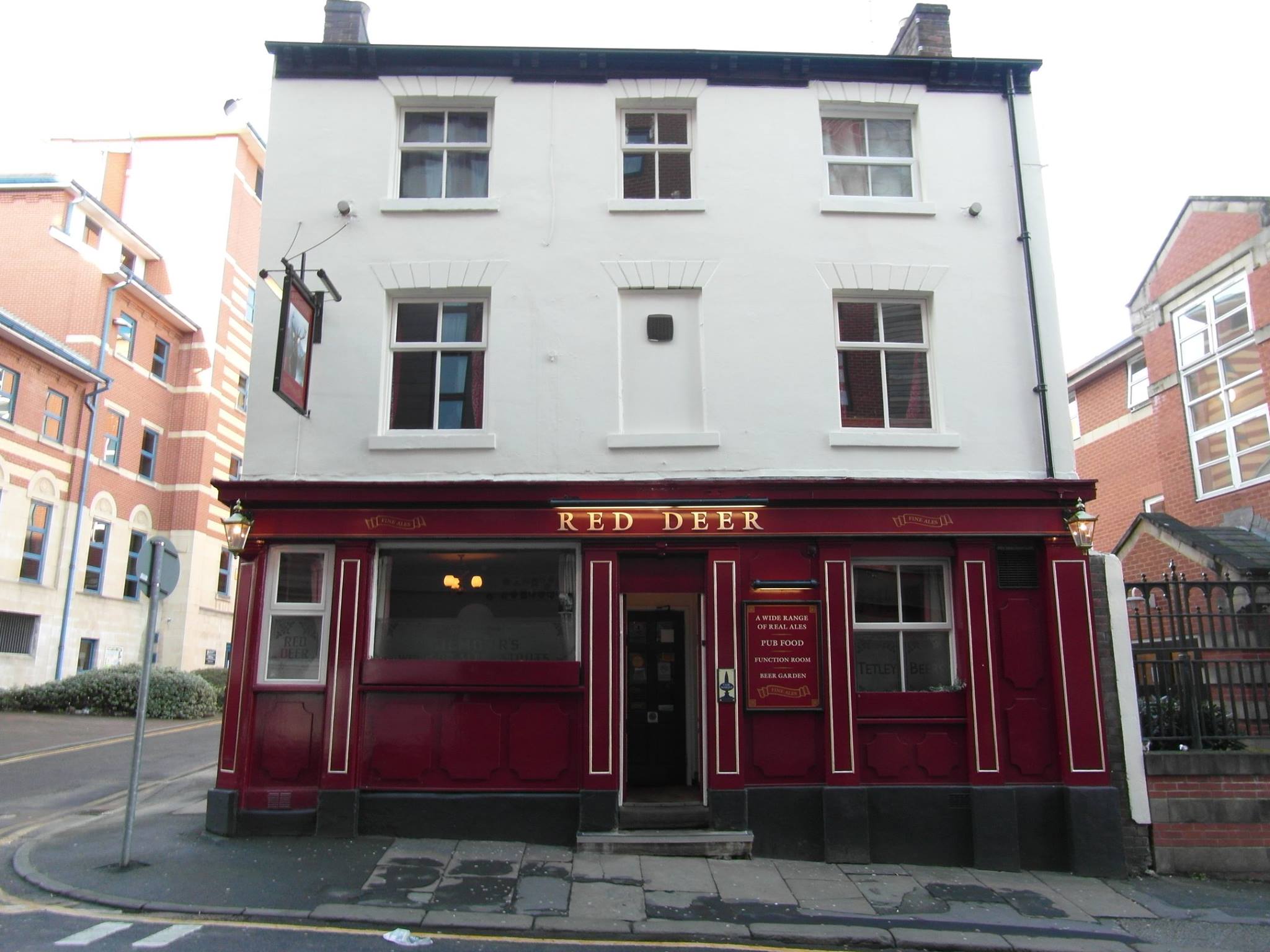 Looking for real ale in the city? Look no further, we have 9 handles, pouring beer from all over the country. Come in and say hello, share your gossip, and chill out in our little oasis.