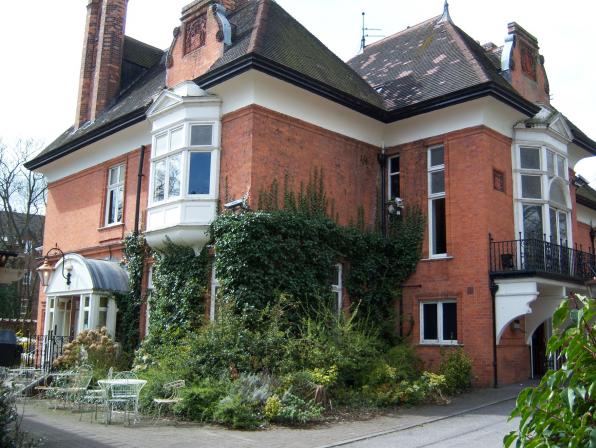 Set back from the leafy streets of West Didsbury, The Woodstock Arms is an esteemed Manchester pub, ahead of the game in providing the perfect setting for a truly memorable drinking and dining experience.

Whether it’s a relaxed lunch, sumptuous Sunday roast, family dinner or tasty brunch you’re looking for, we offer fresh and flavoursome home-cooked food, a diverse and explorative drinks menu, and the warmest of welcomes.

Housed in a striking red-brick Victorian building, The Woodstock Arms has been lovingly restored, blending sumptuous period features with upscale contemporary touches: original stained glass, wood panelling, plush furnishings and statement chandeliers combine to create an inviting bar area, whilst outside the pub’s delightful beer garden, surrounded by greenery, is the perfect spot for al-fresco dining or a glass of something special on a sunny day. During those chillier months, the open fire is kept roaring, giving a home-from-home feel.

Please Note. LeFunk will be playing as a trio for this event.