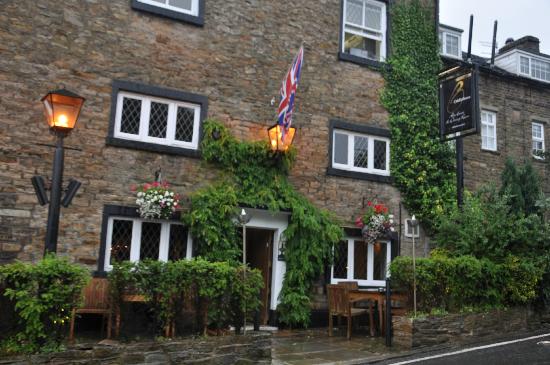 Please Note. LeFunk will be playing as a duo of Laura and Dave for this event.