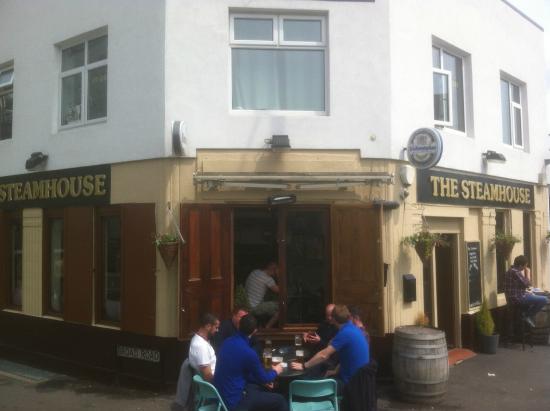 LeFunk will be appearing as a 5 piece for this gig.