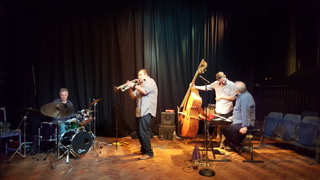 followed by our Resident DJ until 2.00am