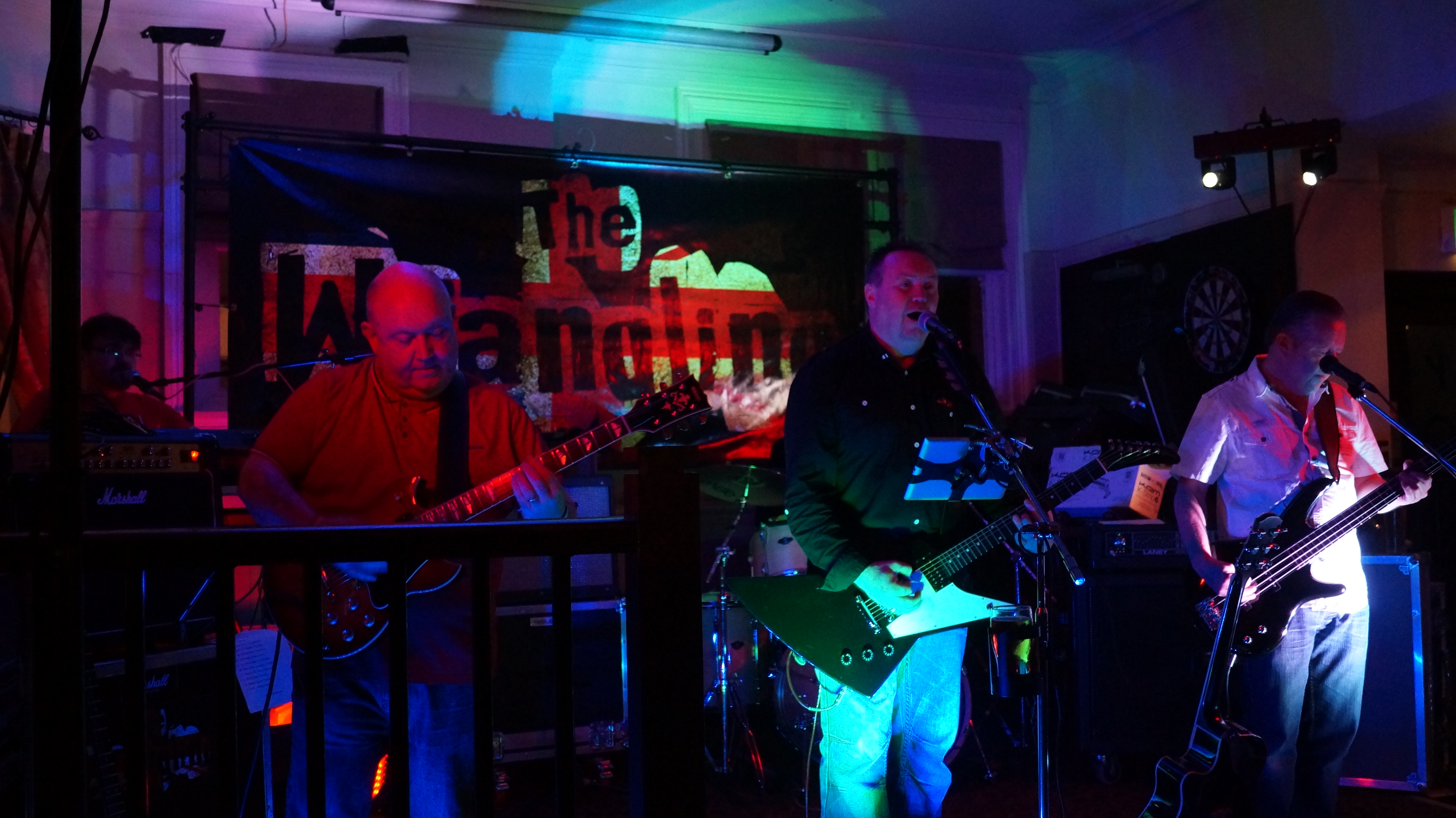 The Wrangling play covers from the Punk era (The Jam / The Undertones) right through to today (The Vaccines / The Black Keys) covering mainly Indie / Britpop bands such as Oasis / Killers / James and some other well known but forgotten stomping classics by The Cult / Killing Joke / The Cars / Feeder / The Enemy / the Only Ones etc..

Having spent a year as a bunch of mates jamming for fun in a little room, the urge to play live was getting too great for some whilst the ambitions of others were maybe not as high – band members came and went – nobody could agree on a name then the Keyboard player left followed by the Singer which put an end to the fun!

Fran (Vocals / Rhythm Guitar) had already been in discussions with Mik (Lead Guitar) about joining the original line up pre-split and after contacting Roly (Keyboards) then Mark (Bass) it became evident that there was still a desire to ultimately play live so the search was on for a drummer – shortly after Neil was found via NWB.

The band actively gigged over the next 18 months with the same line up, until Mik decided to move on and reform one of his original bands with his brother. Stephen was found via Join my Band and took over the role of Lead Guitarist. Sortly after this Neil left to concentrate on other projects. Mike has just been recruited as our new drummer after responding to our advert on NWB. 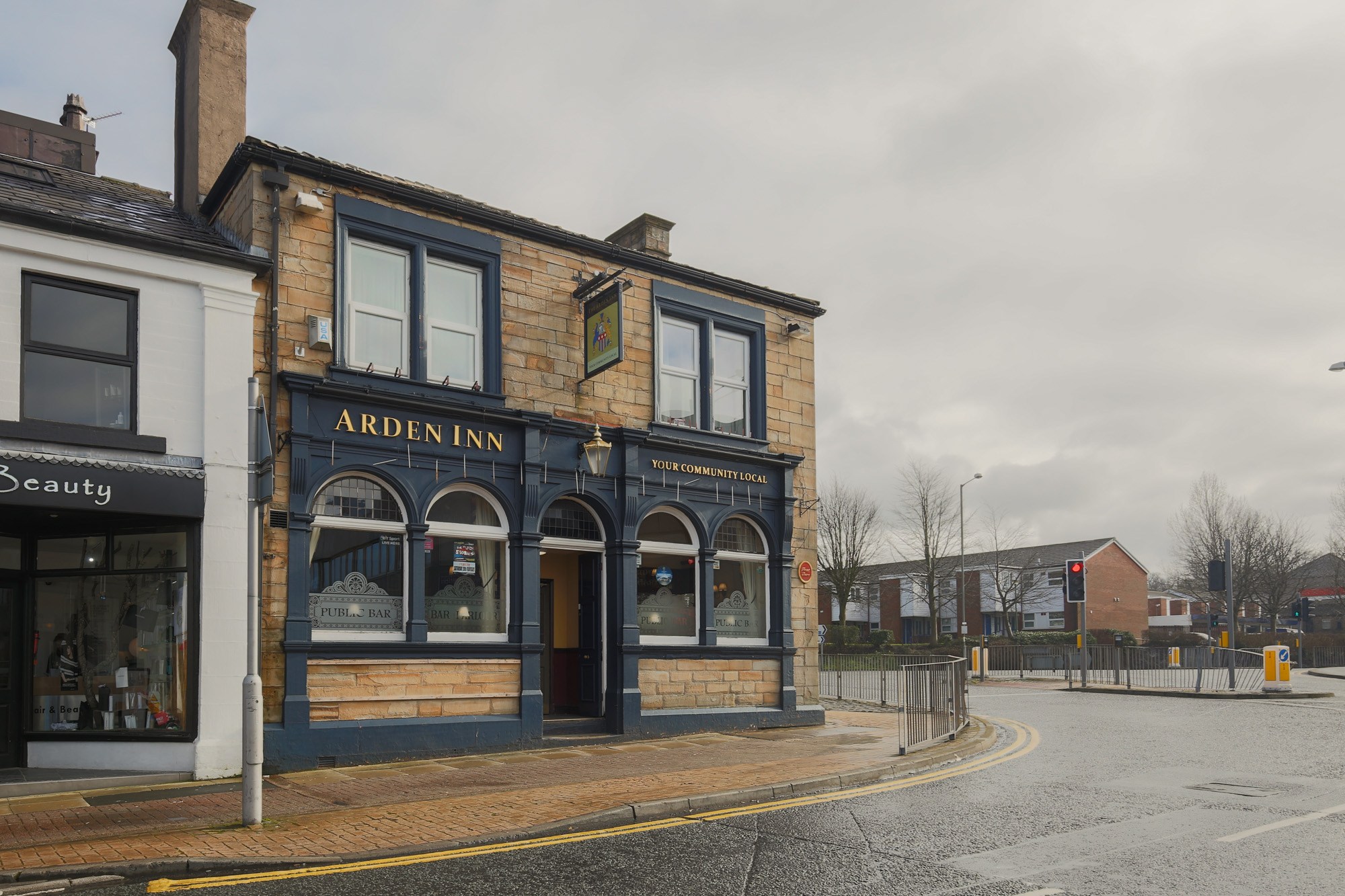 We are a warm and friendly pub that offers a fantastic range of refreshing beers and ales, which are all served by our welcoming and friendly staff. There is also a wide range of entertainment on offer including pool, darts as well as other fantastic events.