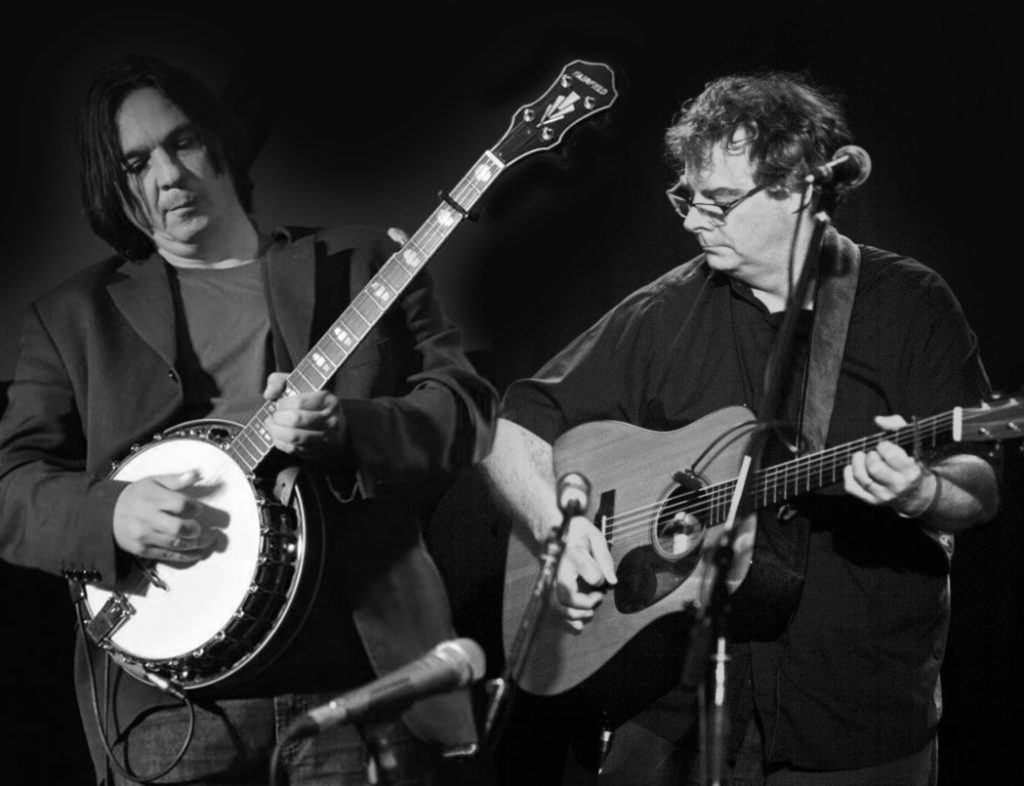 After spending more than two decades working together in various band settings, of all shapes and sizes, Leon Hunt and Jason Titley have amazingly only just discovered the delights of playing as a duo. This latest chapter in their long-running musical story came about after being invited to present a Masterclass at the prestigious London Acoustic Show at Olympia. This performance went so well that the duo found themselves onstage once again, little more than a month later at The Fusion Filabres Festival in Spain. Flushed with a second resounding success they’ve decided to do it some more……

Leon Hunt
As one reviewer once observed ‘being the best 5-string banjo player in the UK must be rather like being the fastest ‘fast-bowler’ in Virginia’.
Leon Hunt has, for more than a decade, continued to confound that notion (and the many stereotypes that attempt to confine the 5-string banjo to Bluegrass music) by making his living playing alongside some of the world’s top musicians from a number of musical styles, backgrounds and disciplines.

If all of the above name dropping means nothing to you then for the purposes of this biog we’ll have to resort to Anchor Butter’s major 2008 TV advertising campaign (the one with the fuzzy felt cows), that was Leon too!

Jason Titley
Jason is arguably the UK’s finest Bluegrass guitarist, his flair for improvisation and deep understanding of rhythm (he also plays drums) always makes his playing unpredictable and exciting. Jason is a long-time on-off musical partner of Leon’s. Most notably was throughout the ’90s with the band Daily Planet. Daily Planet toured extensively throughout Europe and in The US and left three ‘landmark’ albums in its wake.

More recently Jason was involved in the ‘new timey’ trio Rabbi John and toured the UK with the US virtuoso Tim O’Brien. He has also recently joined the popular street band the huckleberries. 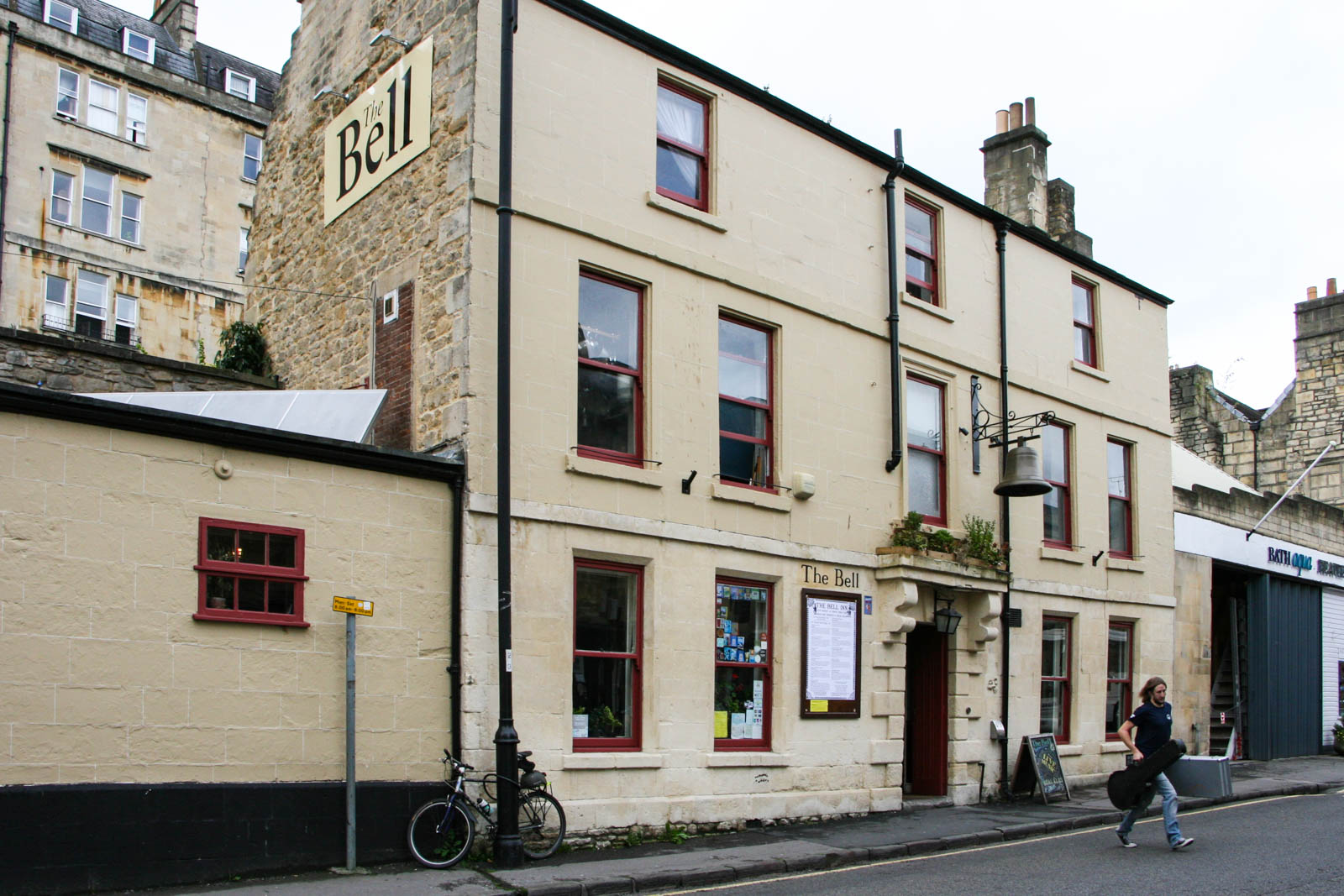