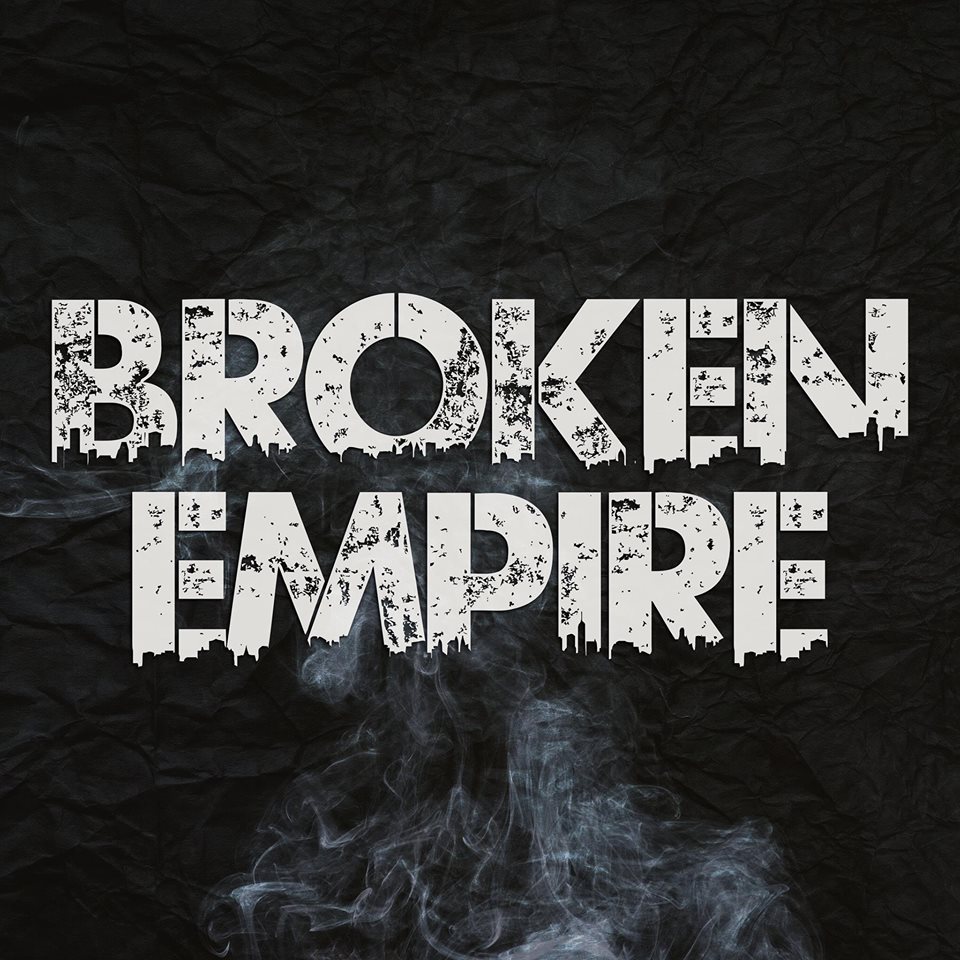 Formed in 2017, Broken Empire are a four piece Hard Rock band from Oxford and Towcester. Inspired by a mutual love of bands such as Alter Bridge, 5FDP & Disturbed.

The band recorded, mixed and released their self-titled Debut EP in Spring 2018 to a very good reception. Having already torn up the stage this year with fellow Rock bands such as Ryder's Creed and Hollowstar, the band were also Finalists of Bloodstocks Metal 2 The Masses 2018 Competition in Oxford. 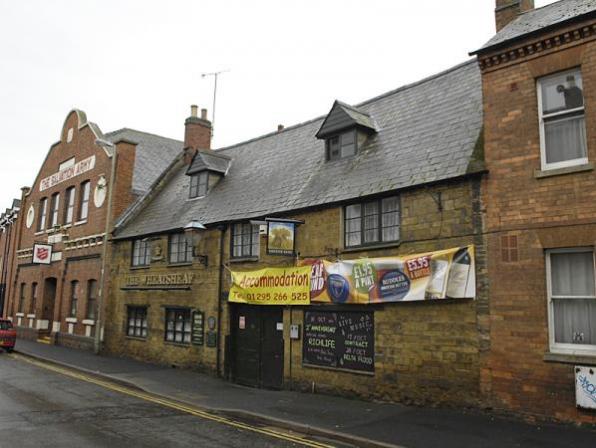 Early 18th-century stone built pub in the centre of Banbury with a reputation as a live music venue.