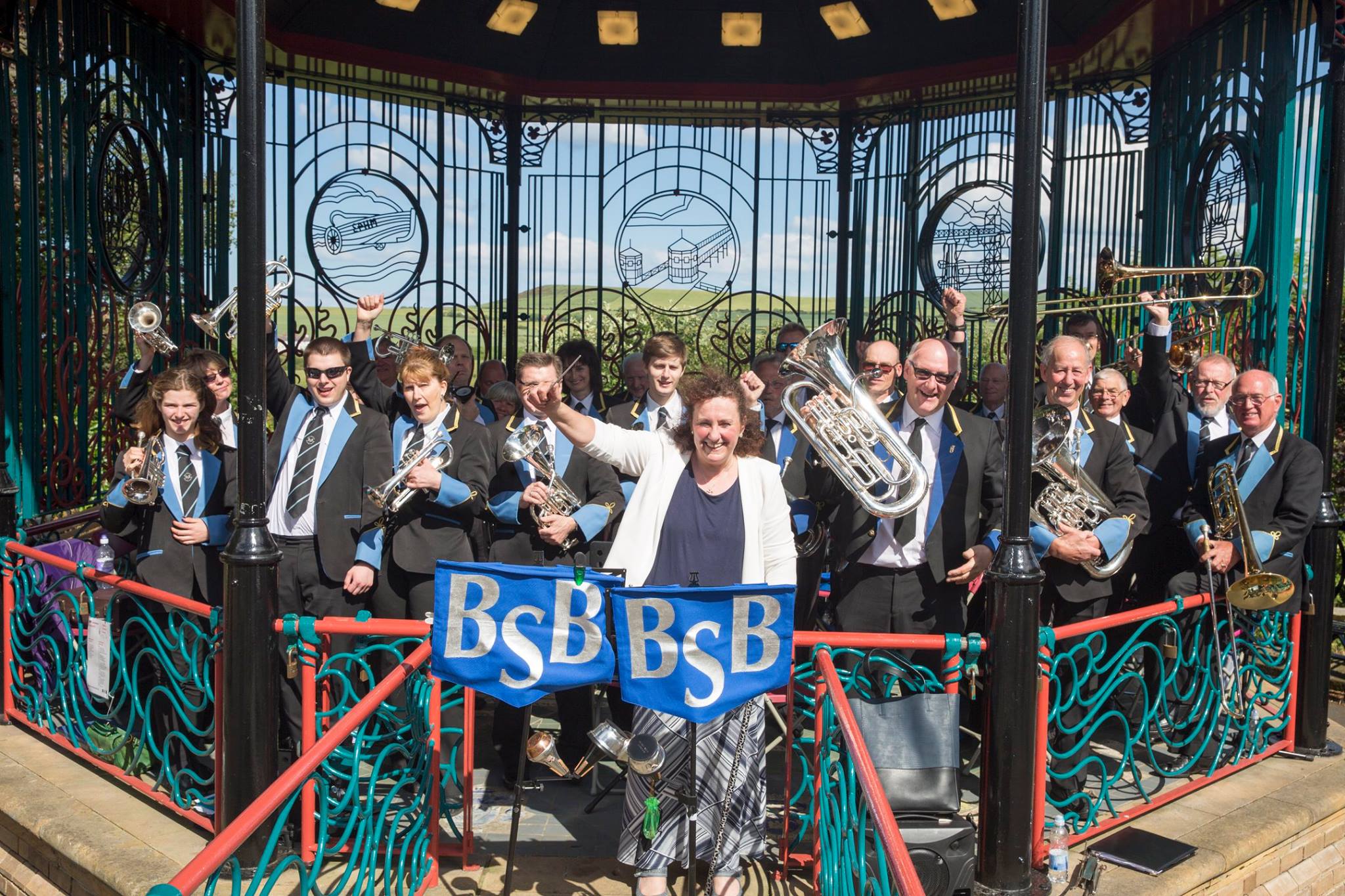 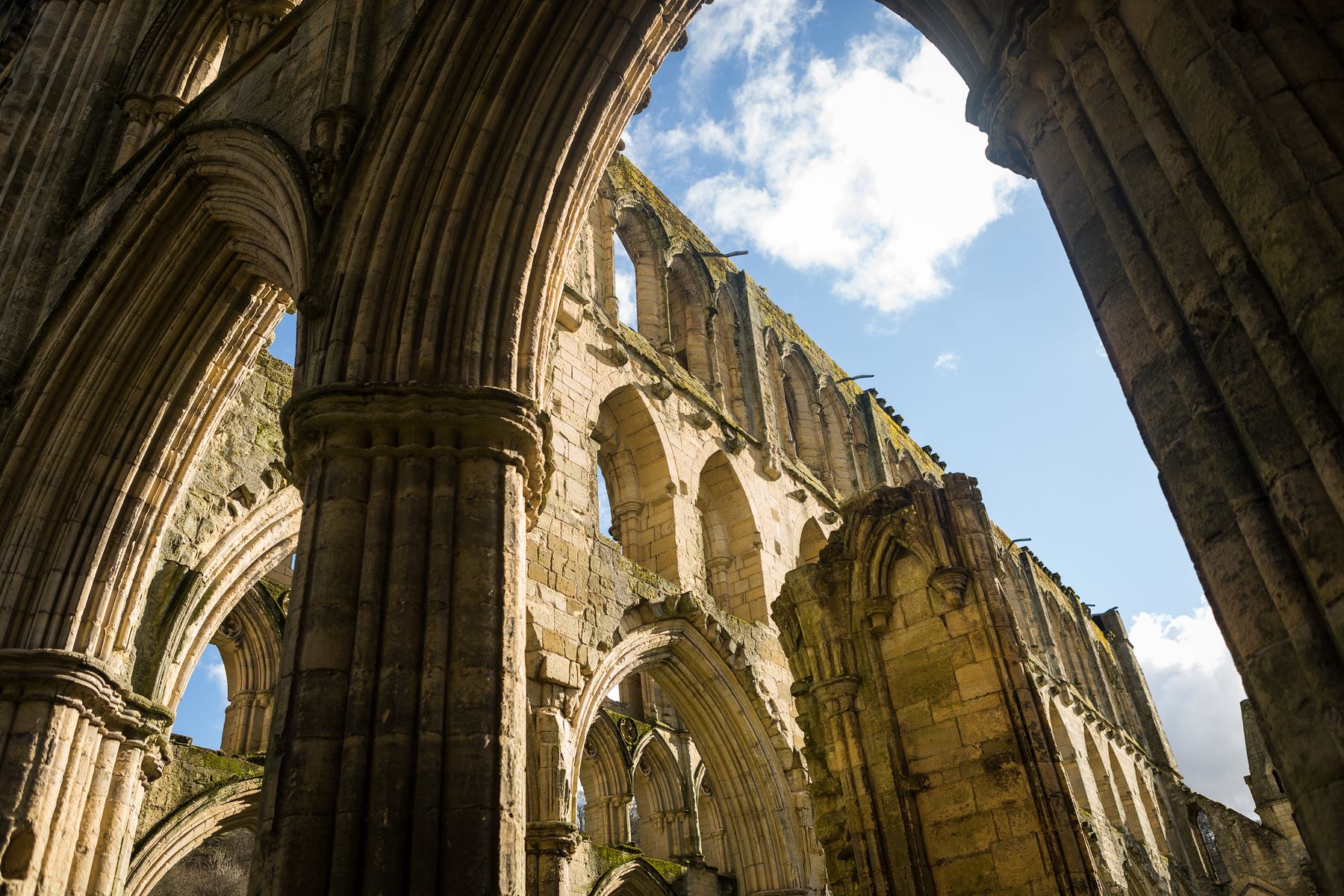 Escape to this tranquil valley of the North York Moors and discover the impressive ruins of one of England's most powerful Cistercian monasteries.

Our new visitor experience shines a light on Rievaulx Abbey's fascinating past and the lives of the monks who called Rievaulx Abbey their home. Explore our elegant museum displaying previously unseen artefacts which tell the story of the rise and dramatic fall of the first Cistercian abbey in the North of England.

Wander the extensive ruins of the abbey to discover more about the building and how it looked at various stages of its development. Pick up an audio tour to learn more or hunt for clues of medieval life with our family trail.

Take in the stunning views from our new visitor centre while enjoying a tasty treat in our new tearoom and appreciate why St Aelred's 'everywhere peace, everywhere serenity' description of Rievaulx Abbey could quite easily have been written today.