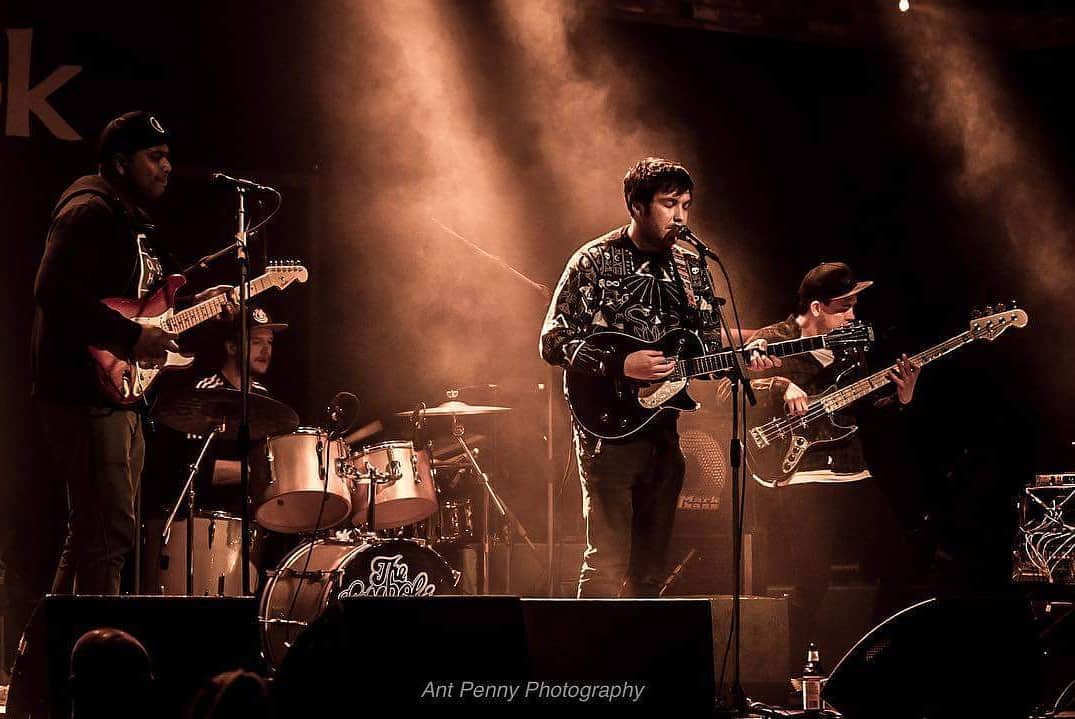 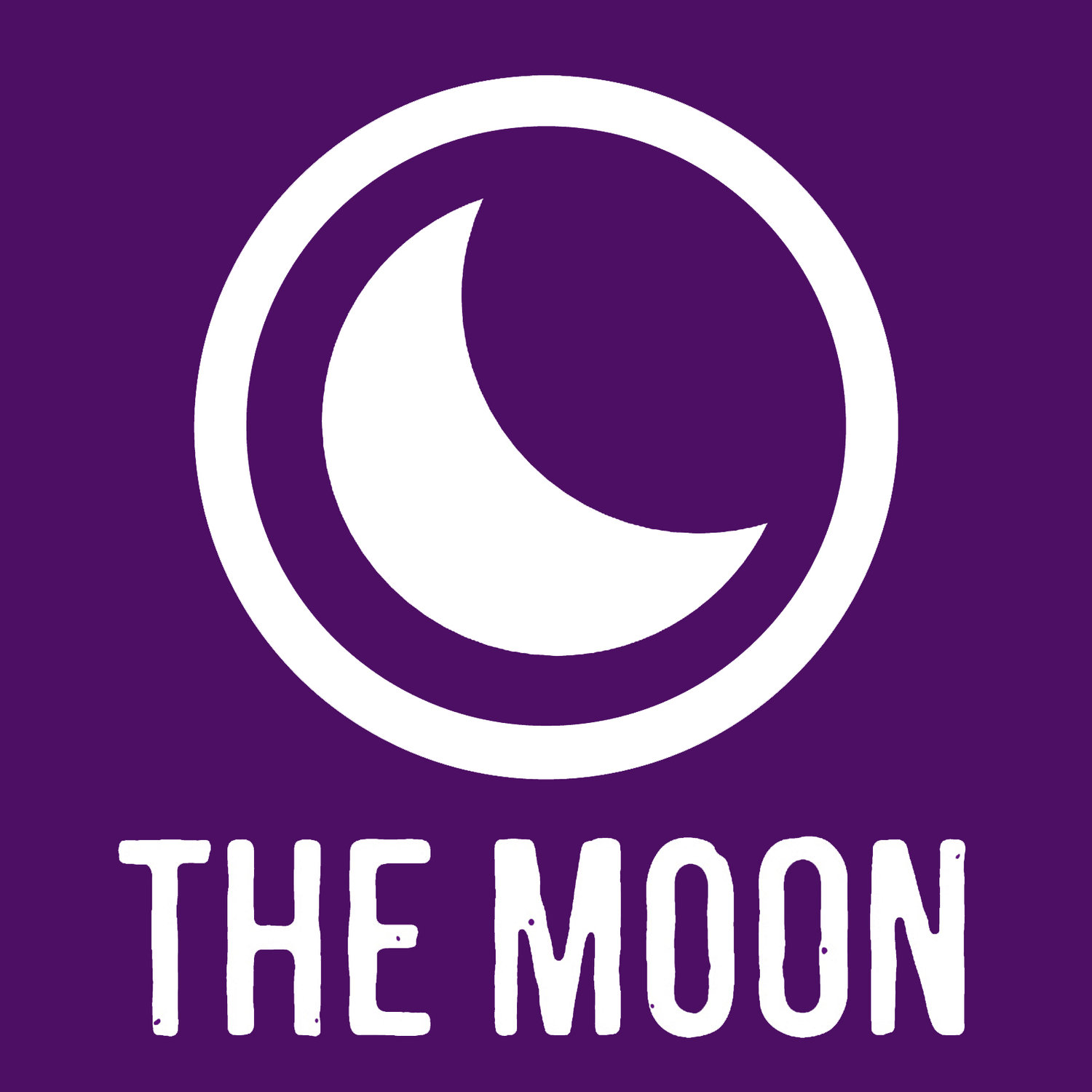 THE MOON opened in April 2017, brought to you by a new non-profit organisation CREATIVE REPUBLIC OF CARDIFF who plan to rejuvenate Cardiff's live music & creative culture. It was set up by a group of former staff of the recently closed Full Moon.

Gen And The Degenerates - Cardiff

Natalie Evans At The Moon, Cardiff

The Rivers - At The Moon - RVR Promotions