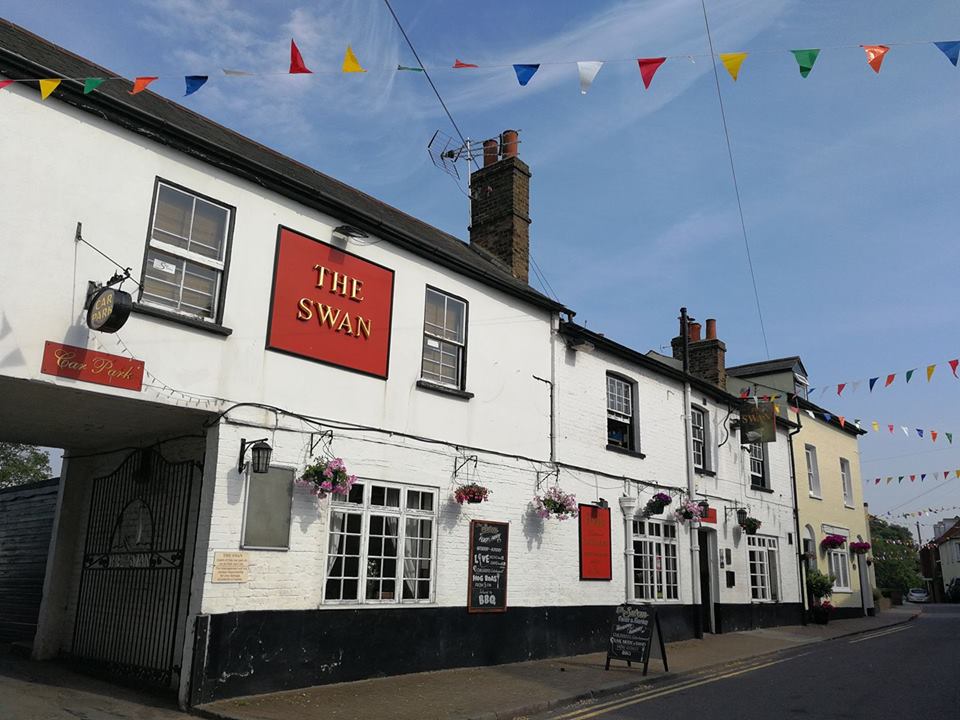 Sorry, We don't currently have any further information about this venue.

Horndon on the Hill,