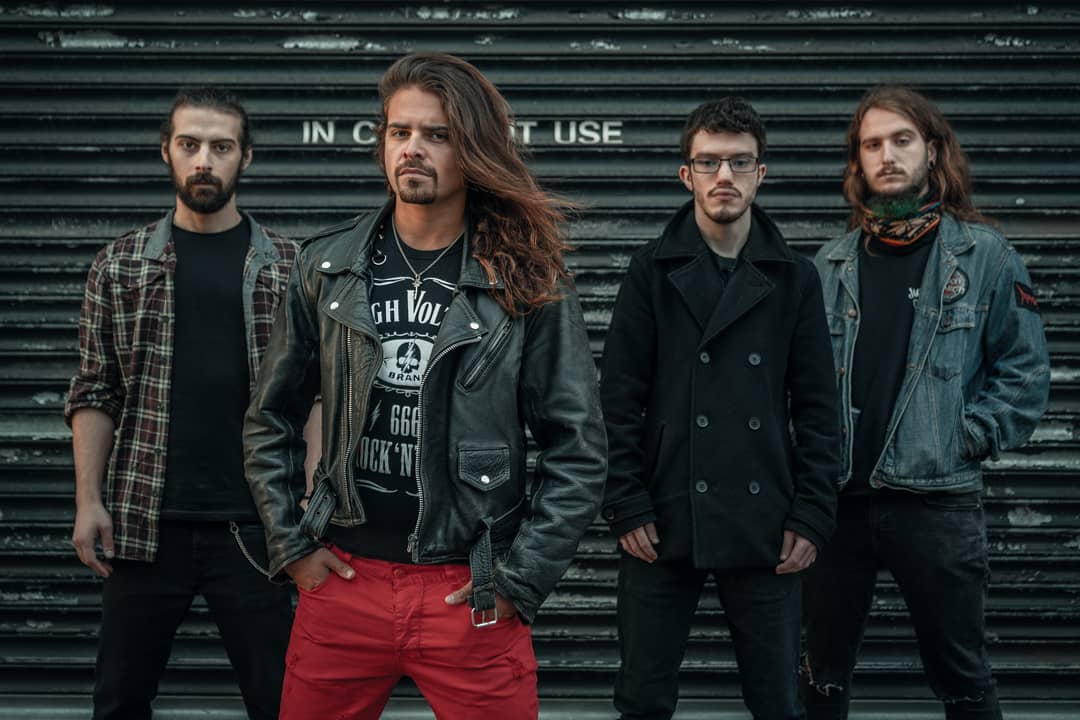 Enterfire is a London based band formed by Niki B, a Greek/British guitarist and vocalist born in 1996.

The band has influences from the modern thrash metal world but also aims to mix in progressive and melodic sounds.

From the very beginning the band has been conquering the crowds leaving them with only one thing in their minds - ENTERFIRE!

It all started as the vision of a young guitarist who decided to leave everything behind and chase his dream. Moving to London to study a music degree he eventually formed the band that he believes will make their mark within the world of metal, who gel together to make the sounds of ENTERFIRE come to life.

The first single of the album which is called 'Slave of Time' was recorded in Niki B's music studio in London and mixed and mastered by his good friend Anastasios Karapapazoglou at Nemesis Studios in Kavala, Greece in 2017 and released 26/11/17.

The second single from the album is called 'Upon Humanity' and was also recorded in Niki B's music studio and mixed and mastered at Nemesis Studios in Greece. This single was released on 25/05/18 and the full length album released on 04/10/18.

The storm is coming - ENTERFIRE! 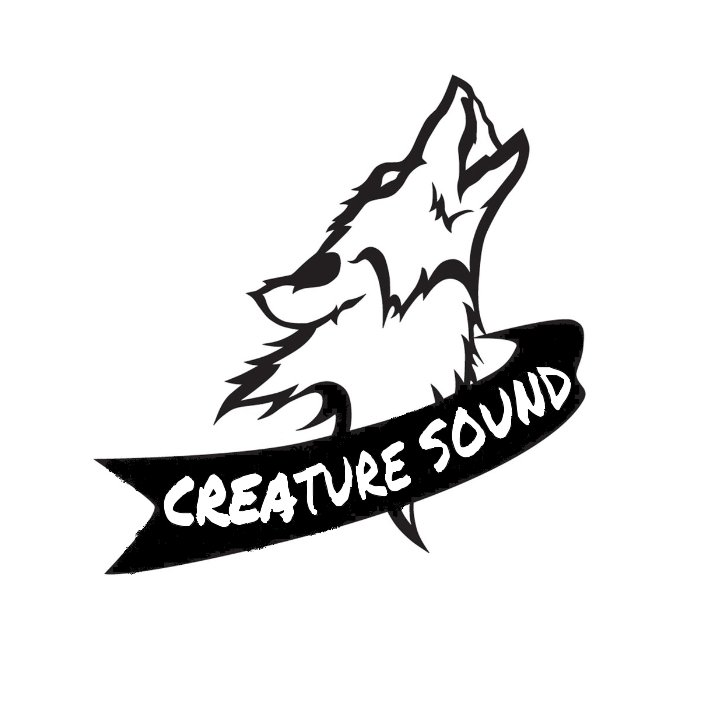 Creature Sound as a professional Recording establishment. Our aims are to provide affordable packages for independent as well as established artists. We offer packages to suit all budgets from Basic to Executive Packages and we also provide online mix packages.

Meddwlfest returns to Creature Sound in Swansea raising awareness of mental health. All proceeds will go to Gofal