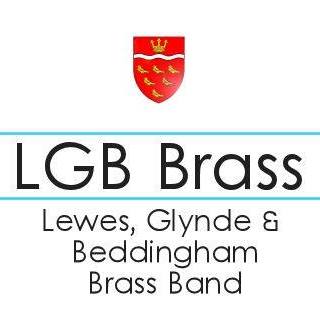 LGB Brass is an active and popular band based in Lewes, the county town of East Sussex.

We have around 50 members from across East and West Sussex, attracted by the band’s friendly atmosphere and high standard of music. As well as the main band, we have an training band of young learners who are preparing to move into the main band.

We have a large and varied repertoire. At our concerts, you will hear traditional marches, music from film and stage, virtuoso solo items and the best from the modern brass repertoire.