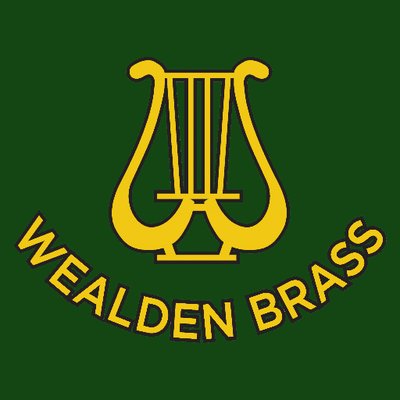 The band was formed in February 1979 and held its first practice at Vines Cross church on 6th March 1979. Starting with just six playing members, they were collectively known as Vines Cross Modern Brass.

In October 1982, the band moved to Union Corner Hall in Hawks Road, Hailsham and has rehearsed there ever since.

In 1997 the band changed its name to Wealden Brass and now regularly performs throughout East Sussex including Eastbourne Bandstand. The band has built up an enviable reputation for entertaining concerts under the musical directorship of Mr David Padget, who was elected into the post in 1998. The band continues to grow from strength to strength thanks to the enthusiasm and dedication of each and every member (and the loyal support of the public of course) and looks forward to providing another season of entertainment.