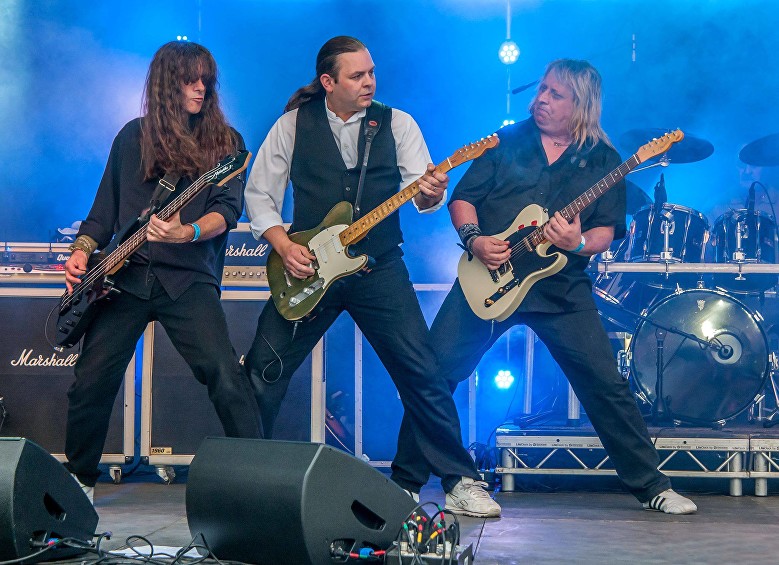 Quo have had more hits in the UK than any other band, selling over 120 million records worldwide and appeared on Top Of The Pops 106 times

Quo-incidence are an authentic UK tribute to the legendary rockers, and have gigged all the country, faithfully re-creating the distinct 'QUO' sound.