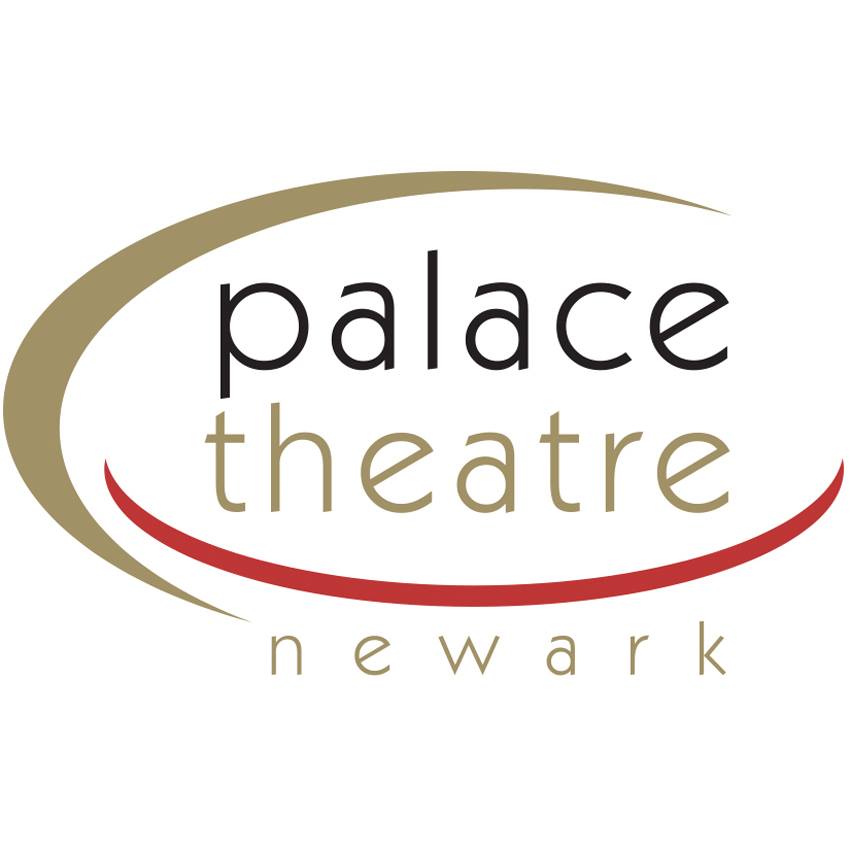 Step inside the gem that is the Palace Theatre, Newark. The best in stage, screen, comedy, music and children's entertainment - on your doorstep.

The Palace Theatre is in the heart of Newark, just off the Market Square.

Built in the 1920s, it has been both a theatre and a picture house over the years. With 600 seats split over two levels, eight exclusive boxes, and dedicated spaces for wheelchair users, it has recently been redecorated and refurbished, and its new, dramatic mix of modern and traditional styles is a symbol of the theatre's approach to the future.

Currently showing more than 200 live performances a year, including shows as diverse as ballet, children's entertainment, drama, comedy and of course the pantomime.

Members of the 'Friends of the Palace', who celebrated their 10 year anniversary in 2009, receive discounts on many shows and are invited to backstage tours and exclusive events such as the pantomime press night.
More recently, the 'Palace Pals' scheme has granted access to exclusive cast meet & greets and show discounts for young theatregoers.

In addition to the Friends and Pals, the Palace has a dedicated team of voluntary support staff; a vital element of the Palace's success over the years.

The theatre is so much more than a place of entertainment. The eclectically-styled, versatile Byron Room is available for functions, meetings, and small performances, and the theatre's bar is a flexible space that can be hired during the daytime.

A further lift gives access to the Byron Room and 1st floor. Please note that this lift does not allow for complete access to the circle, and there are no toilet facilities on this level.

The stalls auditorium includes four wheelchair spaces with a companion seat next to them and several seats suitable for those with mobility difficulty. When booking your tickets, please discuss your requirements with the box office.

The auditorium is fitted with an infra-red induction loop for the benefit of patrons with hearing difficulties.

We welcome both seeing and hearing guide dogs and water is provided on request. Please inform the box office staff when booking.