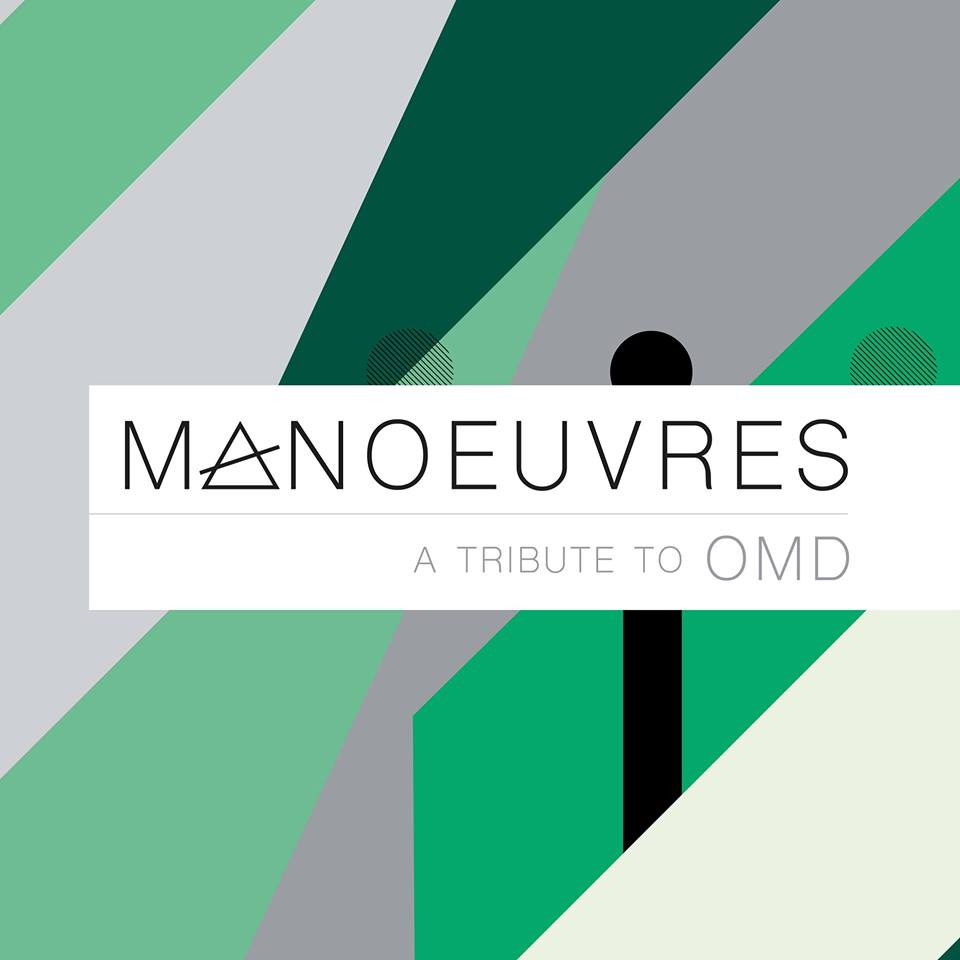 Manoeuvres are the UK's premier tribute to OMD - Orchestral Manoeuvres in the Dark - one of the most influential and original bands to emerge from the early days of synth pop in the late 1970's.

Their energetic and authentic stage show perfectly captures the atmosphere and excitement of an OMD concert and by playing all of their hit songs such as 'Enola Gay' 'Messages' and 'Souvenir' to name but a few.

Many months have been spent meticulously crafting the music in our own studio along with countless hours rehearsal time to ensure that each show accurately recreates the feel of an original Orchestral Manoeuvres in the Dark show. Quality instruments are used and are key elements in reproducing the sound we strive to achieve. A live performance full of energy along with a complimentary stage set complete the package in order to give you a memorable and exciting OMD experience!

MANOEUVRES will leave you with lasting memories of a captivating and unique show that you will want to see again and again!