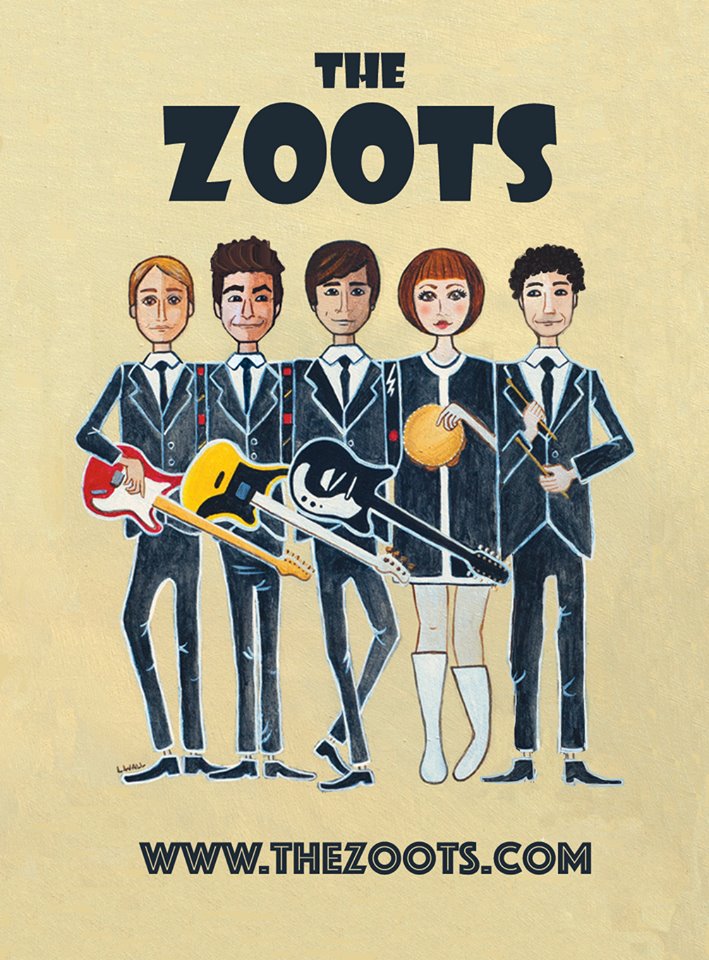 Sounds of the 90s