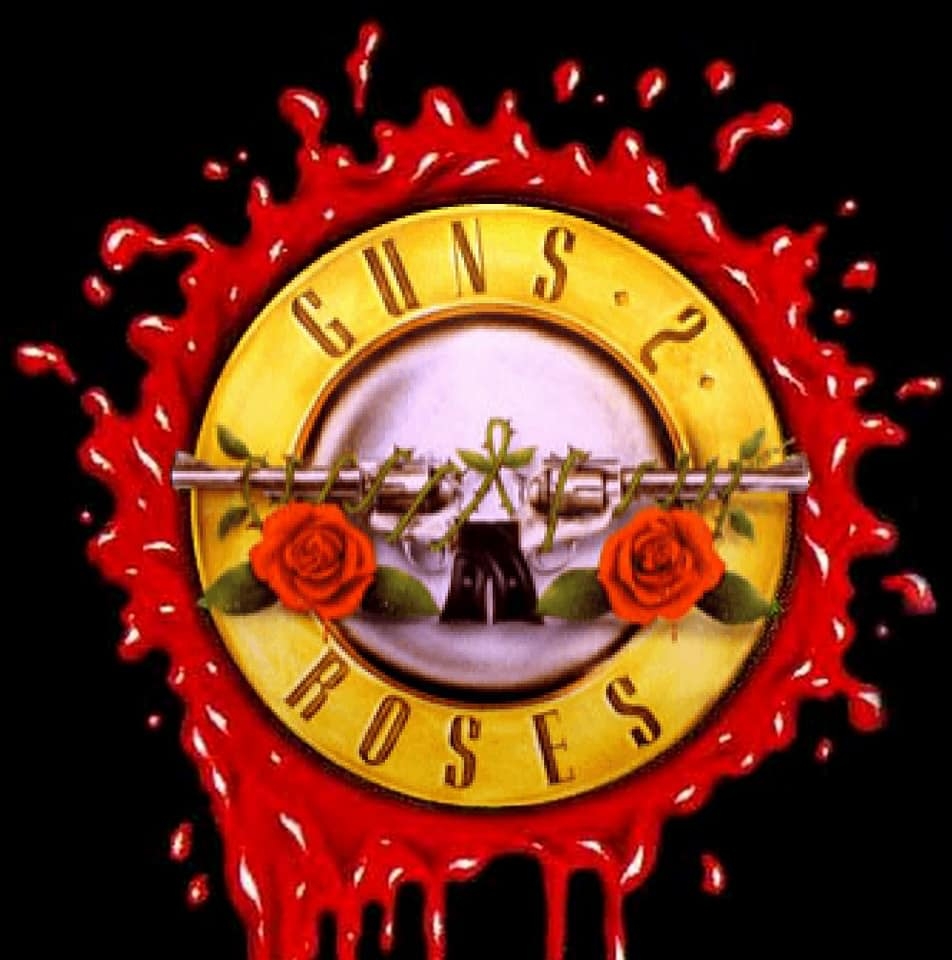 Guns 2 Roses are the longest running, closest looking and most internationally recognised GnR Tribute in the world.

One of the few tribute bands of any type to cross over from the mere tribute band circuit to mainstream media and close association with the real Guns N Roses.

They are the only GnR tribute to play live with 4 different members of Guns N Roses.