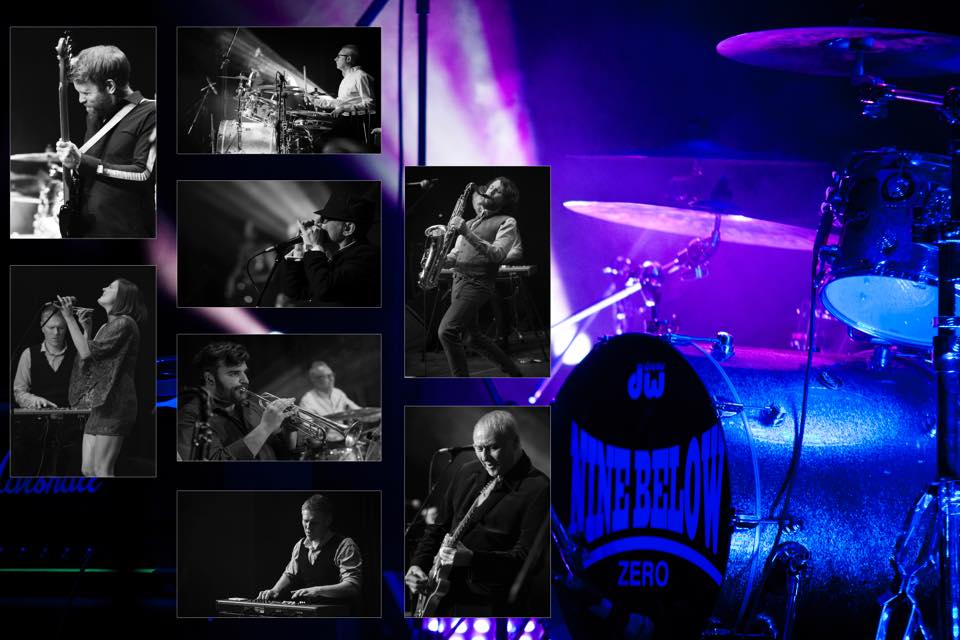 Since their formation in 1977 NINE BELOW ZERO have developed a reputation as one of the best blues bands in the country.

Their high energy live act was already well established by the time they signed to A&M RECORDS in 1980 and was forever captured on their classic live album 1980’s LIVE AT THE MARQUEE.

Legendary producer GLYN JOHNS subsequently worked with the band on
1981’s DON’T POINT YOUR FINGER and they became a familiar sight on seminal TV shows like THE OLD GREY WHISTLE TEST, THE SOUTH BANK SHOW and memorably performed '11+11' on the
very first episode of anarchic comedy hit THE YOUNG ONES.

High profile tours with THE WHO and
The KINKS followed and although their musicianship was reaching new heights 1982’s THIRD DEGREE was the last album released by the classic line-up.

During this hiatus Dennis formed the soul/pop outfit THE TRUTH producing two Top 20 singles in the UK and a Top 5 R&B hit in the US whilst Mark Feltham went on to become one of the most sought after harmonica players in the session world.

The band made a triumphant return in 1990 to celebrate their 10th anniversary with an all new
rhythm section consisting of BRENDAN O’NEILL (Drums) and GERRY MCAVOY (Bass) from RORY
GALLAGHER’s band.

A sell-out UK tour with this line-up led to a new record deal with CHINA RECORDS and tours with the likes of STING, RAY DAVIES, BRIAN MAY and an incredible 12 nights at THE ROYAL ALBERT HALL with ERIC CLAPTON.

Universal’s rerelease of the band’s first three albums inspired the classic line-up, including BRIAN BETHELL (Bass), to reconvene for the first time since 1982. They were welcomed with open arms by loyal fans at shows culminating in a 35th anniversary tour with THE STRANGLERS.

2015 saw Mark and Dennis’ first release as an acoustic DUO, and the band return to GLENN
TILBROOK’s 45 RPM STUDIOS where they recorded their own versions of rare blues and soul tracks
for inclusion on the upcoming album 13 SHADES OF BLUE. For this recording the band introduced a
horn section, keyboards, violin and backing vocalists to create an exciting new big band sound.

A new 8-Piece NBZ Big Band took to the stage for the first time at GLASTONBURY FESTIVAL 2016
and were met with open arms by the fans.

After a successful tour and a live performance on Radio 4’s ‘LOOSE ENDS’ with Clive Anderson, the
band are now preparing for a number of summer festival dates before getting back on the road
with SQUEEZE in Autumn 2017. 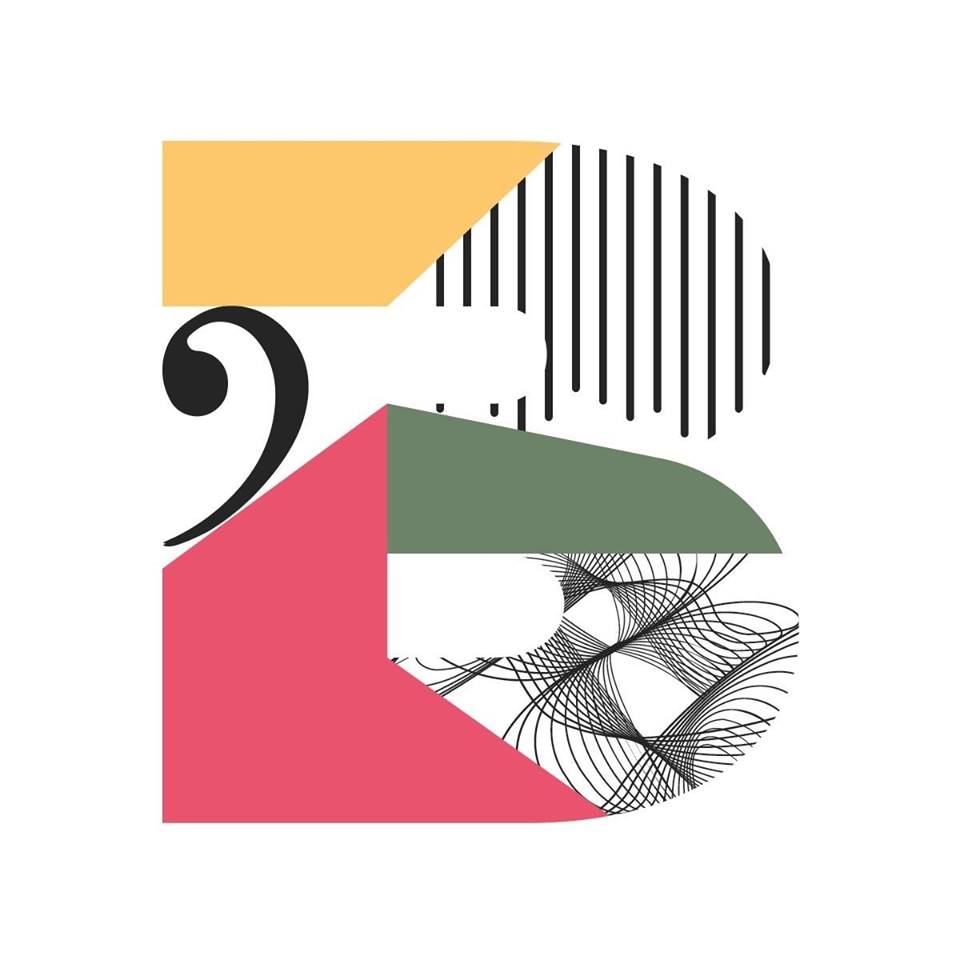 The Brook is now offering a hot, selection of tasty pies with all the trimmings thanks to a mouth-watering partnership with expert, award winning pie makers Pieminister, regarded by many to be the ‘Oscars’ of the food world.
Pieminister is also a family-run business based in Bristol where all the pies are made in-house. As the only national British pie company to only use 100% free range British meat Pieminister holds Compassion in World Farming’s Good Egg, Good Chicken and Good Pig Awards for their commitment to animal welfare.

Age Policy…
The Brook is an 18+ venue, although youngsters of 14 and upwards can come to shows if accompanied by an adult over the age of 21.

Sometimes we do shows where our age policy is different. It will be stated on the listing of the show. i.e. Sometimes we do 14+, 16+ or 11-17 – Un-accompanied shows.

Please note that on the advice of Southampton Police – we only accept Passports or Photo Driving Licences as acceptable proof of age to buy alcohol. We do NOT accept any other form of age identification. We do NOT accept any national proof of age scheme cards. If you are lucky enough to look young – you will need I.D. If you are not sure – phone us before purchasing your tickets.

Under 16′s MUST be off the premises by 12 Midnight.

If you are bringing under 18′s with you, we accept any form of I.D. for them.

Under 18′s will not be admitted to Comedy Nights (unless age is stated on the show), as we feel the content provided by some of the comedians is not suitable for minors.

Parking…
There is plenty of street parking on Portswood Road and in the Industrial Estate behind us. We have a good relationship with our neighbours, and the people who run the industrial units behind us do not mind our customers using their car parks in the evenings. Despite this – the road is used by large lorries 24hours. Don’t park on the corners, don’t block gates. Or we may have an irate lorry driver interrupting the show – reading out your number plate!

We have a good relationship with local police, and their advice is as with any city centre, do not leave anything valuable on show in your car when you park it. On the rare occasions when there has been a break in, it is when someone has left their mobile phone on the dashboard – and the kids just can’t resist.

Opening Times & Show Times…
Opening times and showtimes at the venue vary, depending on the day, the artist, and whether there is a support on the night. The times shown on our website are given as a guide and may be subject to change. To avoid disappointment, please check the times on the day of the show in case there are any changes.

Occasionally we will run to 1:00am – this will be clearly advertised on the gig listing.

Bars will close promptly half an hour before closing!

From The Jam 'That's Entertainment' Tour