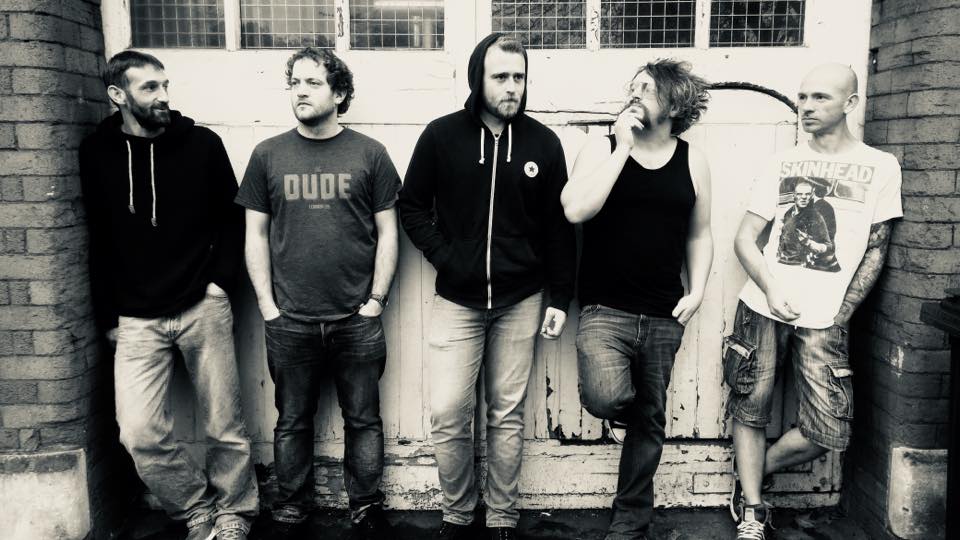 Shop Front Heroes are a five piece, original rock band from Mid-Wales. Described as an "intelligent bombast" by Adam Walton on BBC Radio Wales, their style hits you with elements of rock, pop, classic rock and alternative indie, with a taste for the epic and grandiose.

Members Stevie Yeomans (Lead Vocals and Piano), Jake Owen,(Lead Guitar) Matt Whitehouse (Drums) and Stuart Hill (Bass) were school friends and have known and made music with each other from way back in the day. After a few line up changes and with the addition of Tom Jaques (Guitar and Vocals), they formed Shop Front Heroes in early 2017 with clear intentions: #SavingBritishRock

Recent success includes a sold out show, supporting Mississippi rockers The Weeks at The Louisiana, Bristol accompanied by regular airplay on BBC Wales, BBC Shropshire and BBC Introducing in Hereford and Worcester, including a live session at HopFest, Kidderminster:

“Shop Front Heroes played the festival set of the weekend. They absolutely smashed it with a raw energy and passion that left the audience transfixed” – Andrew Marston – BBC Introducing

Currently booking gigs and festivals for 2019 as well as finalising some brand new tracks and videos, Shop Front Heroes look forward to releasing new material this year and rocking out to audiences all over the country.

If you would like to book Shop Front Heroes, please contact the band at shopfrontheroes@gmail.com or through social media.

Their first release “Vices EP” is available now through their website shopfrontheroes.com on both digital download and hardcopy. 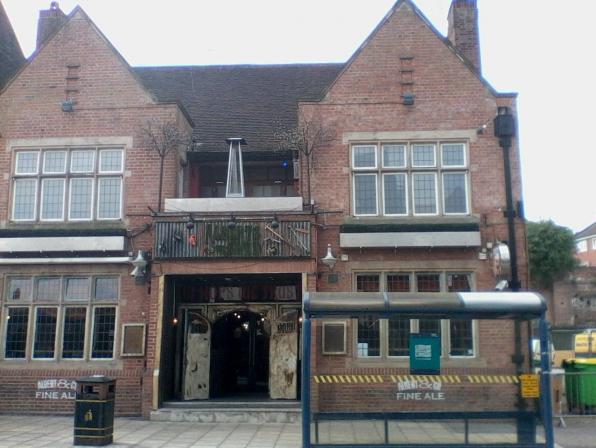 Nestled in the heart of Shrewsbury opposite historic Rowleys House a quirky old gent by the name of Albert sat in his Shed and feeling a little lost pondered what to do with his night times. Whilst scratching his chin he noticed a gap in the market…

Albert had travelled the world far and wide and he had noticed old warehouses turned into bars, he loved the live music he had seen along the way and, with this in mind, he created the concept of Albert’s Shed.

With all the ideas snapped on his Polaroid camera whilst on his travels, he decided what could be better than a town centre location, live music and entertainment every night of the week, combined with a wide range of real ales, craft beers, wines and spirits.

The Shed would be somewhere that appealed to a huge range of ages and backgrounds, not as cheap (or nasty) as a big chain bar, but not pretentious or over-priced like a ‘hipster-haunt’. Somewhere to go to watch live sport in an afternoon (all the major sports channels available) and happen to spot a band carting their gear in and setting up on stage.

Phone calls made to friends and gradually the group becomes bigger and the excitement builds. An evening spent enjoying quality live music and before you know it you’ve spent hours and hours in the Shed when you only popped in to catch the game.

Albert had seen a big movement in the live music scene over the years and many places had touched on it, but Albert wanted more, he wanted something less formal, he wanted to go out any night of the week in his home town of Shrewsbury and have a beer, enjoy live music, kick his slippers and flat cap off and dance!

A potty idea to some but every night of the week his Shed is rocking.

Since Albert opened the doors to his Shed for the first time in March 2017, he has welcomed over 500 musicians to play on his stage, not to mention all the comedians and karaoke stars that have also had their taste of the limelight, truly amazing!

When the shed first opened its doors back in March no one could have predicted the success that would follow, with a concept that cannot easily be recreated in a prime location in the centre of Shrewsbury, where one walks through the Shed doors into an eclectic mix of old car parts, bus-fronted tables, tractor-front bars and all manner of other weird and wonderful junk Albert has hoarded over the years.

Albert has created an energy and vibe that the town has never seen before.

Jam Night - Every Tuesday from 8:30pm
Indie Disco - Every Wednesday from 11pm
Karaoke - Every Thursday from 8pm