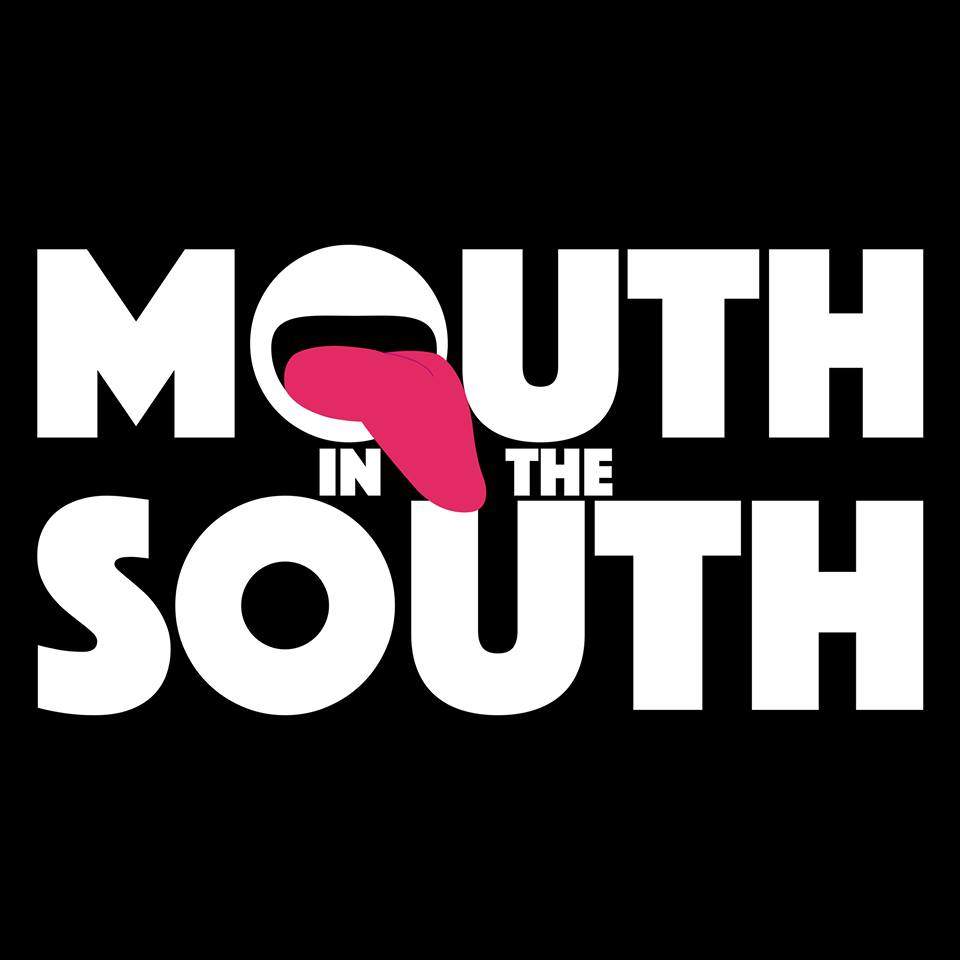 Mouth In The South

The band is all about hard rock, taking inspiration from some of the greatest hard rock bands of the 70's and 80's, and adding a slight twist to create their own musical formula. 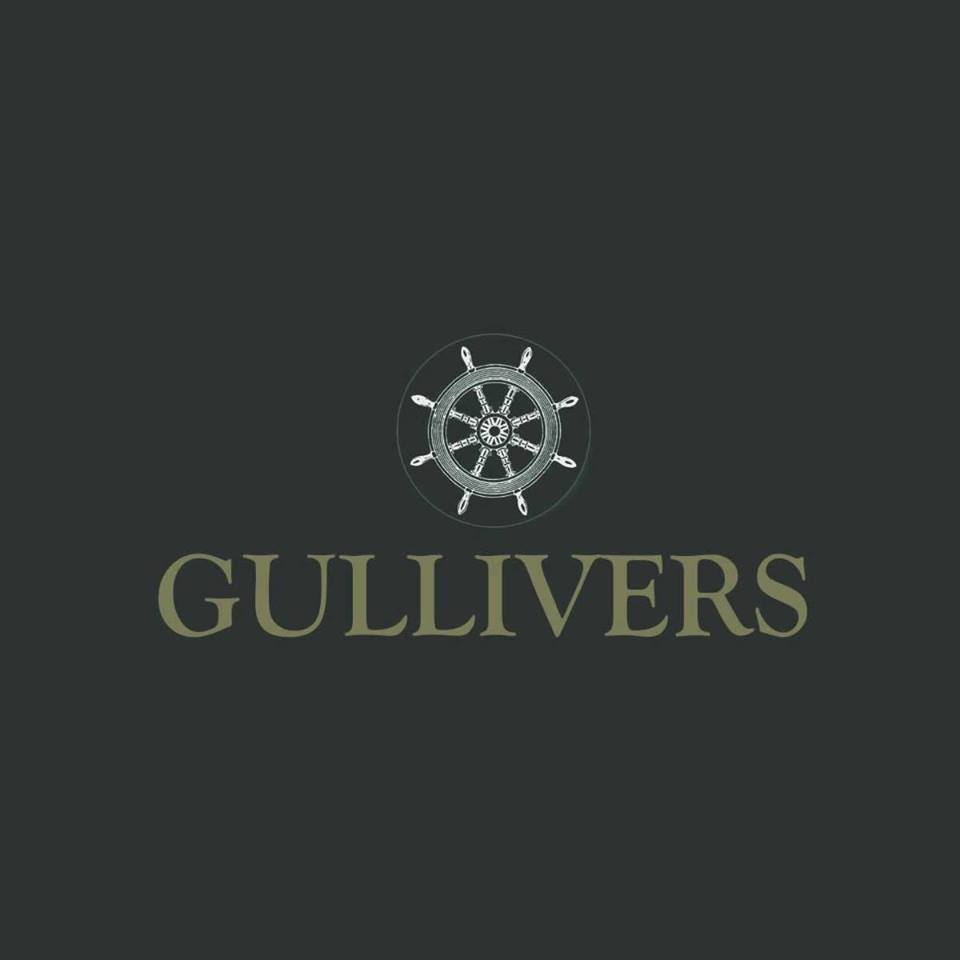 Located on Oldham Street in Manchester’s Northern Quarter, Gullivers is an iconic, lively and bustling bar with a long history dating all the way back to 1865.
Gullivers has had many different guises over the years. It was originally a Wilson’s house called The Albert Hotel, then The Grenadier before J.W. Lees brewery bought the pub in the 1970s. They renamed it Gullivers and it has existed in its current form to this day.
But there’s much more to Gullivers than just the busy bar; it also houses two distinct yet complementary live music and performance spaces; the upstairs Ballroom – a 100 capacity gig venue with a raised stage and the downstairs Lounge – an intimate, 40 capacity space ideal for acoustic or low-key performances.
As well as working with established and longstanding promoters from Manchester and beyond, Gullivers prides itself on being a welcoming, supportive space and a creative hub for the city’s grassroots artistic communities; with many now successful bands, artists, performers and promoters cutting their teeth within its walls.
This rare combination of space, location and ethos allows Gullivers to boast a busy calendar of live music, spoken word, comedy, theatre, film screenings, exhibitions and much more on almost every night of the week.

Featuring one of Crazy Cowboy’s favourites amongst the fastest rising NWOCR rock acts, DEAD MAN’S WHISKEY.
Support comes from Preston’s BUILDING GIANTS, plus Manchester’s very own MOUTH IN THE SOUTH.