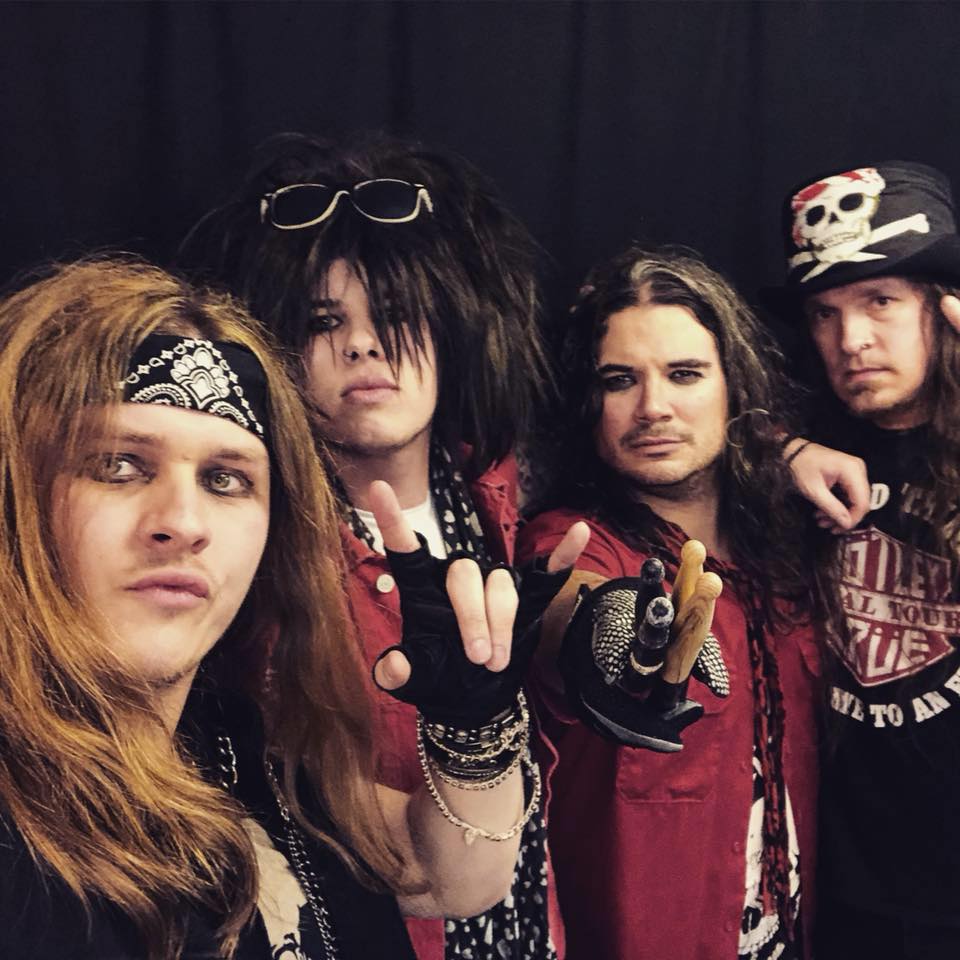 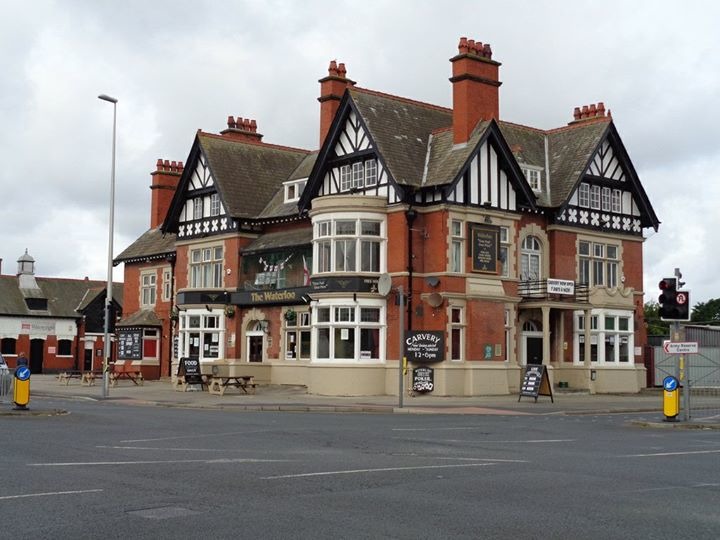 With a good sized stage area housing a drum riser and projection screen, the walls and ceiling are adorned with music memoribillia (and we are adding to it all the time) which makes it a perfect setting for our live band shows.
With a capacity of approximately 300 we tend to remain intimate, but always create a real buzz! There is a certain charm and character about the room and the venue as a whole, which will never be lost. But there are future plans to develop the Music Bar further, adding even more to the experience of a great small live venue, for both bands and music fans. Here is where bands can really enjoy playing live at The Waterloo and clientele can get up close & personal, with a first class sound provided by our highly skilled in-house engineer.
With good and easy access to the bar area, which provides very affordable bar prices, the word about our live nights is already beginning to spread far and wide, which makes The Waterloo a very pleasurable & memorable venue to perform, as well as watch great live bands. Our feedback is always first class! There is no other venue in the area quite like it and we are continuously working hard all the time to make the experience of your visit even better.

The UK's best tributes to 2 of the best Hair Metal bands of the 80's Motley Crue & Poison will be tearing up the stage @ The Waterloo Music Bar in June. Spandex at the ready

Pay on the door.