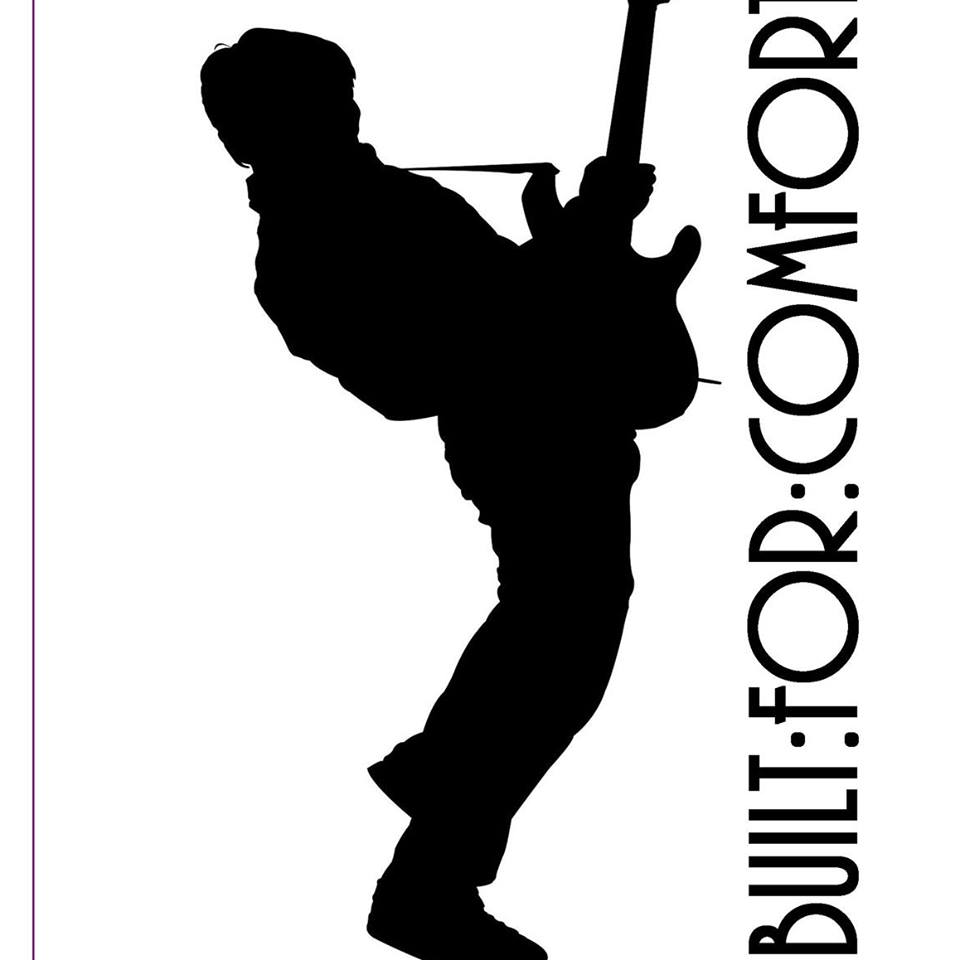 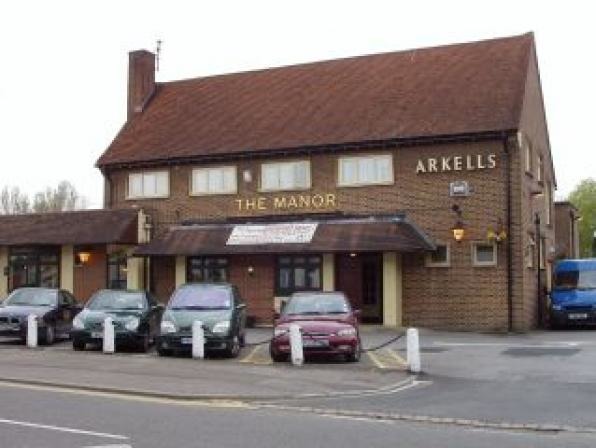 When, in 1997, Arkell's completed a huge £150,000 refurbishment of this popular pub in Cheney Manor, one of the older districts of Swindon, it got a new roof, new windows, a new dining area and a new kitchen, producing a new menu based on traditional food. It also got a new name. There is an enclosed childrens play area, bouncy castle, free function room, live football, pool and darts. Family friendly, dogs welcome.

But the former Steam Train - known affectionately as 'The Steamer' by locals - has by no means lost its link with the past as the smart new 'Steam Bar' features a wealth of railway memorabilia on the walls.

Arkell's bought the land in 1892 - the heyday of the Swindon railway works - but did not build the pub until 1959 when, ironically, the works were in decline.

Now, a pub which served the local workers and the rest of the community so well over the years, is looking to the future and putting the emphasis on attracting a wide range of people.

The Manor is a large pub and, as modern buildings go, rather elegant. There's really no reason why the people of Cheney Manor should have it all to themselves.