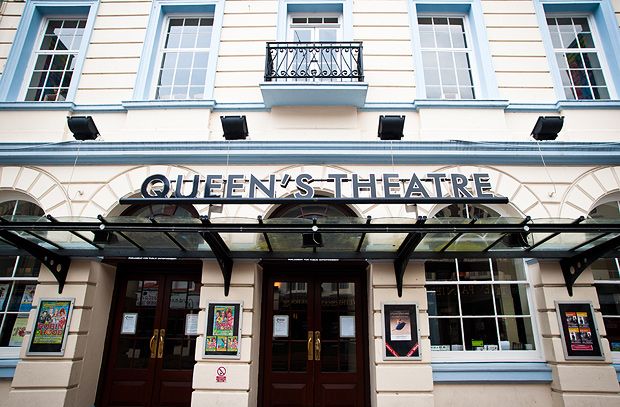 We are delighted to be opening a cafe/bistro space for you to enjoy. Serving fresh, local produce where possible and always ethically sourced, our cafes will be open soon for you to relax during the daytime, or for a bite before the show.

BOX OFFICE
On show days, the Box Office will stay open 15 minutes after the start of the performance.

Sundays and Bank Holidays The Box Office will open 90 minutes before the start of the show.

PARKING
The closest parking is available in Queen Street and Bear Street car parks or at Green Lanes Shopping Centre.