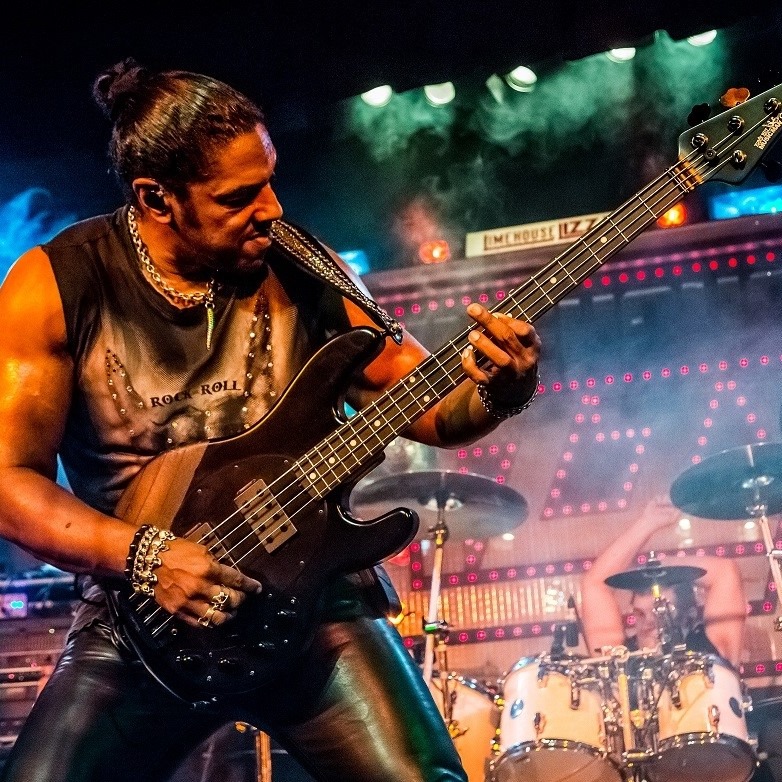 Limehouse Lizzy are officially one of the hardest working bands in the UK. They were accredited for their live shows by the Performing Rights Society in December 2011 and received their certificate from PRS Chairman (and respected songwriter) Guy Fletcher OBE.

Renowned for an action-packed pyrothechnic-fuelled explosion of a show, Limehouse Lizzy continue to keep the spirit of Celtic rock icon Philip Lynott and his band Thin Lizzy alive, well and dominating stages worldwide. The band have also added a tribute into their show to ex-Thin Lizzy guitarist (and world renowned solo artist) Gary Moore who sadly passed away last year.

Attention to detail, playful audience interaction and that all important X-factor that leaves you with the feeling of witnessing the real thing have led to their performance being described as “beyond tribute”, by both audience and critics alike.

Following the enormous success of their ˜Live & Dangerous” & ˜Dedication” tours, the band embarked upon their “Into the Limelight” 2008 tour to tie in with their appearance on an episode of BBC2’s ‘Arena’ documentary series of the same name. The tour travelled as far as a headline slot at a Rock festival in Greece, and the Virgin Atlantic Music festival in Barbados. The band appeared alongside diverse world music acts, and played a Thin Lizzy set representing the celtic rock genre.

In 2012 the band's European tour continues to explore and celebrate the artistic and musical legacy of the hard-living, hard-rocking, yet at times surprisingly tender and romantic artist that was Philip Lynott. This year they will be appearing in the UK, Ireland, Germany, France, Holland and Belgium.

Expect more of the Celtic influenced tracks like ”Whisky in the Jar” and “Black Rose”, amongst the usual razzamatazz and classic tracks “The Boys are Back in Town”, “Sarah” and many others we’ve come to expect from one of the most highly rated acts on the circuit.

“entertainment for more than a decade…fantastic live music”
Arena BBC2

“if you're sceptical about tribute acts, you won't be after seeing Limehouse Lizzy”
Radio Times 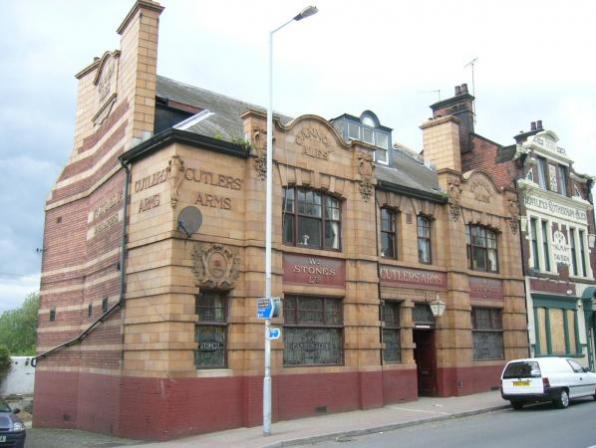