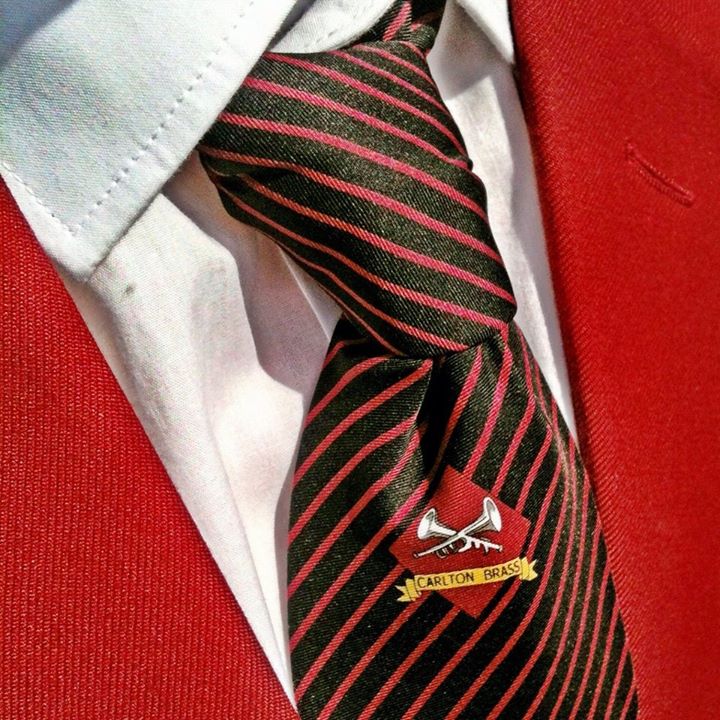 Carlton Brass is a local community-based brass band which promotes and encourages live music within the area of Nottinghamshire. We are a First Section contesting band and enjoy performing a wide range of Brass Band music at regular concerts in the Nottingham area and beyond.

Our main objective is to encourage and provide opportunities for all ages to play or learn a musical instrument, but particularly devote time to the development of children from local schools. We aim to raise both awareness and musical standards through the variety of performance.

At this time there was a thriving learners section who carried on independently and became Carlton Brass in 1999. As we gained experience we attracted ex-players who helped us achieve great success in the lower section competitions. Soon we were rising though the 4th, 3rd, and 2nd sections, qualifying for National Finals on a number of occasions and always scoring highly.

Over the next few years with a lot of hard work and commitment, the band grew and developed at an amazing pace. In fact a remarkable transformation took place which resulted in the eventual formation of two bands: Carlton Brass and Carlton Brass Training Band. Sadly our sister band, Nottingham City Transport, have disbanded but the Carlton Brass Organisation lives on.

We receive excellent concert reviews and continue to be highly successful in the competition arena and this has resulted in the band progressing from 4th to 1st Section National Grading in just seven years. Carlton performed at three consecutive National Finals: 2001-03 being awarded third prize at its last attempt. The band can boast a string of hat-tricks in both own choice test pieces and entertainments contest.

Carlton Brass has now established itself as one of the most progressive bands in the area and nationally. In Jan 2008 we were promoted into the 1st section National Grading, and came 4th in the Area competition. 2014 saw the band relegated back to the second section, but have bounced straight back into the first section after a superb win at the 2015 Second Section Regional contest in Bedworth. 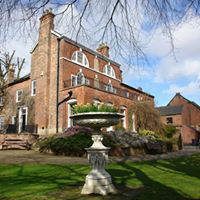 Museum displaying a range of exhibits.

Please note the Museum is closed on Bank Holidays and over Christmas.