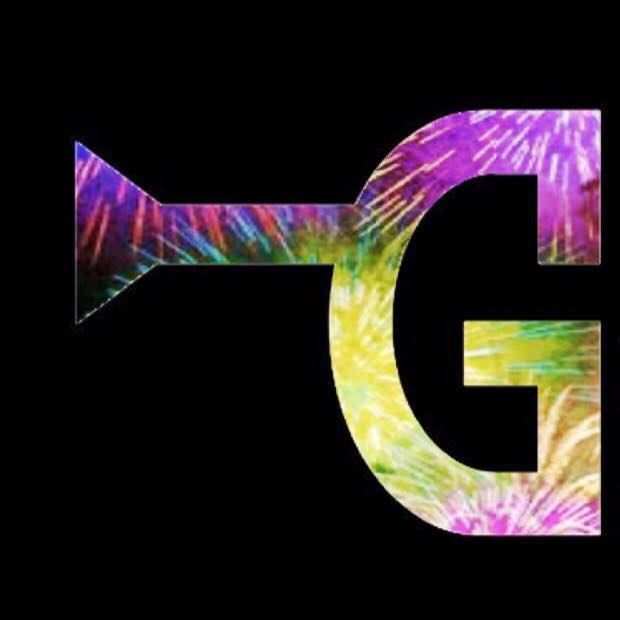 Formed in 1979, the name 'Grimsdyke' is taken from a prehistoric or Saxon earthwork which runs across Harrow Weald Common. Echoes of the names of other successful British brass bands are purely coincidental!

Grimsdyke Brass is well known across North West London and further afield for its engaging and entertaining concert performances. With a broad repertoire including film music, jazz, big band standards and, of course, the best brass band classics, Grimsdyke has a concert programme for any occasion. A regular at the Harrow Arts Centre for their summer and Christmas concerts, Grimsdyke Brass also performs throughout the year both in a formal concert setting and at more informal outdoor events such as community events and in park bandstands. The band is also keenly aware of its responsibility to share the love of music with a new generation, with dedicated 'Kids concerts' in both 2013 and 2014 in conjunction with the Harrow and Brent music services respectively.