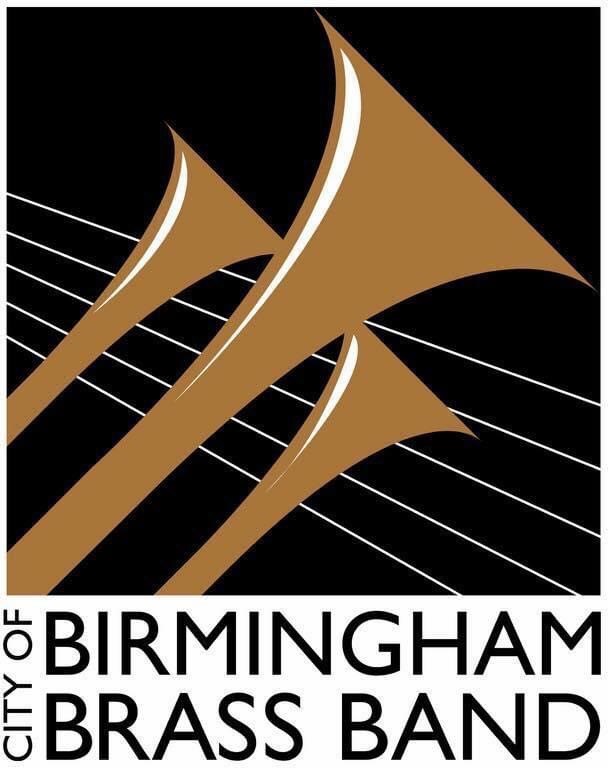 From playing in concert halls to playing in parks, from raising money for charity to regular trips to the pub - City of Birmingham are in every sense a traditional British brass band.

A select few of CBBB will be travelling up to Lancashire to take part in the Whit Friday Marches events. Lets hope the rain holds off!