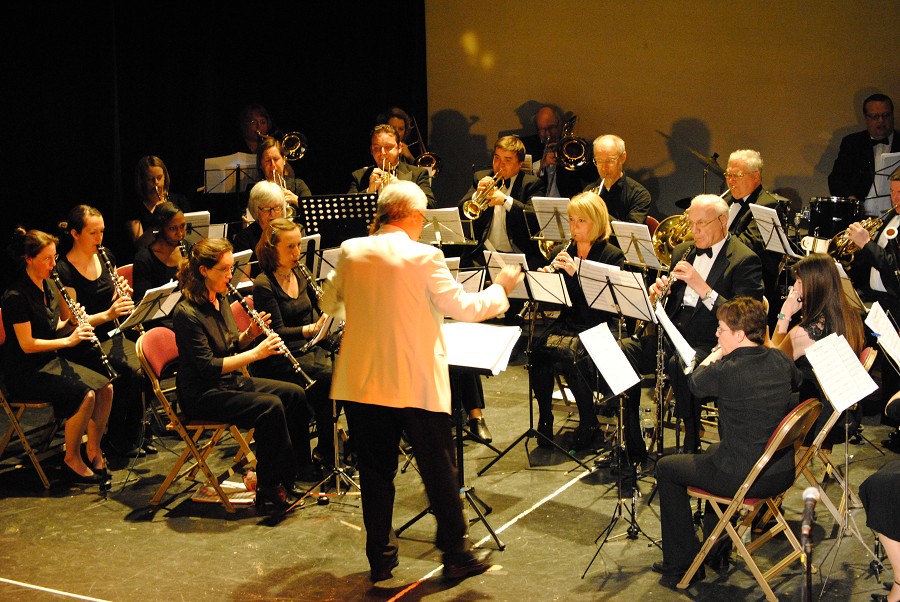 The Norwood Wind Ensemble was formed in January 2008 by Brian and Sarah Cox. They gathered together a group of fellow musicians to play music in a relaxed and friendly environment with an aim to perform to the best of their ability.

The repertoire is varied ranging from wind band classics and marches to classical, popular and modern compositions and arrangements and we aim to add new music to our library on a regular basis.

The ensemble has gone from strength to strength and now has a library of music which is growing all the time. There are a few engagements on the books to raise funds to buy new music and equipment. The group is in essence a Symphonic Concert Band based in Croydon with an aim to give players an opportunity to play wind band music to a high level.