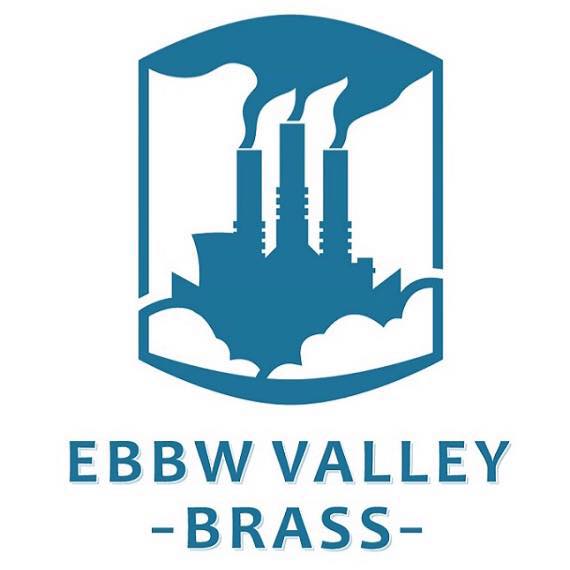 Both of the former bands experienced low points in recent history following a decline in player numbers and general interest. With the two bands being in close proximity, the Committees openly expressed a desire to work together in order to ensure a sustainable future for brass banding in the Ebbw Valley and ensure that the heritage of music is maintained and developed. Ebbw Valley Brass was born and a new logo commissioned and designed to reflect the band’s new thinking and identity.

Under the leadership of the band’s Musical Director, Gareth Ritter, the band has built strong foundations on which to build a robust organisation that caters for everyone. The primary focus is to work with the community and develop these links in order to deliver a wide range of concerts and increase the image of brass banding.

Ebbw Valley Brass completed a historic triple of National Final titles by winning Section 4 in 2013, Section 3 in 2014 and Section 2 in 2015.

The band is the first Welsh outfit to complete the triple in progressive sections in consecutive years.

In addition to this, the band won the Best Instrumentalist Prize at each of the three finals during the same timescale - an incredible feat for any band. 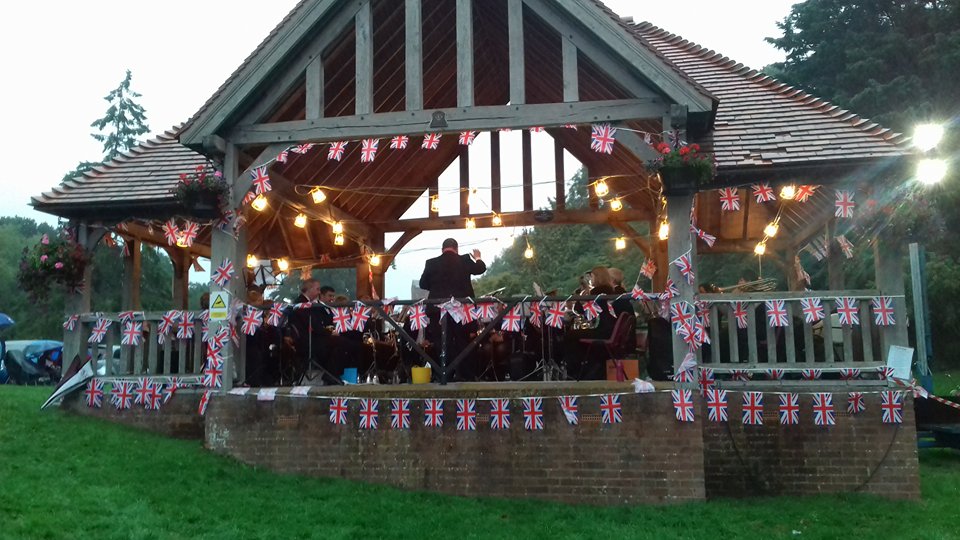 The Bandstand is situated off Wye Street, in the Caroline Symonds Gardens. The Mayor of Ross in 1987, Cllr David Fishpool, a keen musician and member of the Ross Town Band, had the original idea of providing a bandstand for the town and made it his Mayor's project. However, although he was able to raise funds for the project, it never got any further until the Ross Lions took the project on some 15 years later. The Bandstand, or Outdoor Pursuits Building, as it was officially named, was finally opened in 2005 and handed over by the Ross Lions to the Town Council.

The Town Council arranges a series of free Sunday afternoon band concerts during the summer between 2.30pm and 4.30pm with a collection by a local charity.

Other events are organised by different groups during the year. The space can be used for various kinds of concerts and displays, as a starting and finishing point for organised walks, for outdoor theatre or charity exhibitions and stalls. If your group would like to hold an event there, please read the letting conditions and return a complete a booking form to the Town Clerk.