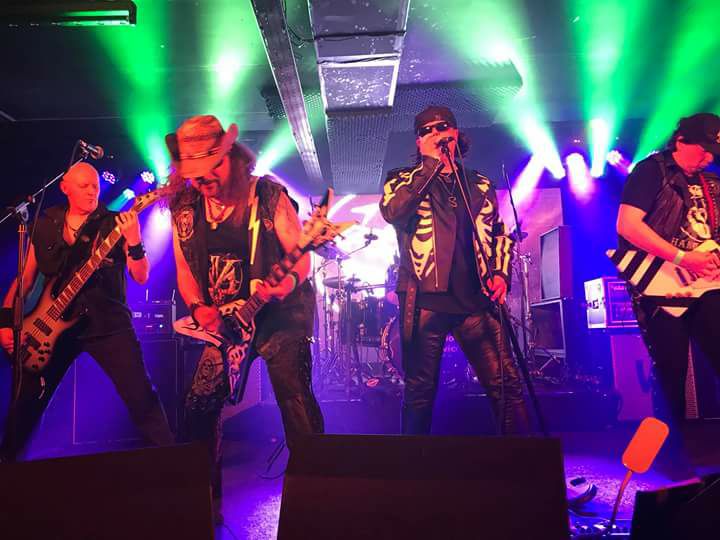 The embers of The Scopyons were formed in late 2011 when 5 North West based musicians decided to get together a definitive UK based tribute to the great German Rockers The Scorpions. The band spent 9 solid months rehearsing until playing their first full shows in September 2012 and were quickly acknowledged as the premier UK Scorpions tribute and were subsequently offered the opportunity to go and play in Munich, Germany alongside Scorpions guitarist Matthias Jabs at the 5th Anniversary of his MJ Guitars Store in march 2013. Things have gone from strength to strength from there on in with bigger and better gig offers and over 5500 Facebook likes in the first 12 months.

Scopyons have a leaning toward the post Matthias jabs era (1978 Lovedrive up to the present day) but have added classic Uli Jon Roth era songs like We'll burn The Sky, In Trance & Pictured Life to the set for 2014. We really could not have chosen a more perfect time to unleash the UK’s first full 5 piece definitive Scorpions tribute band. 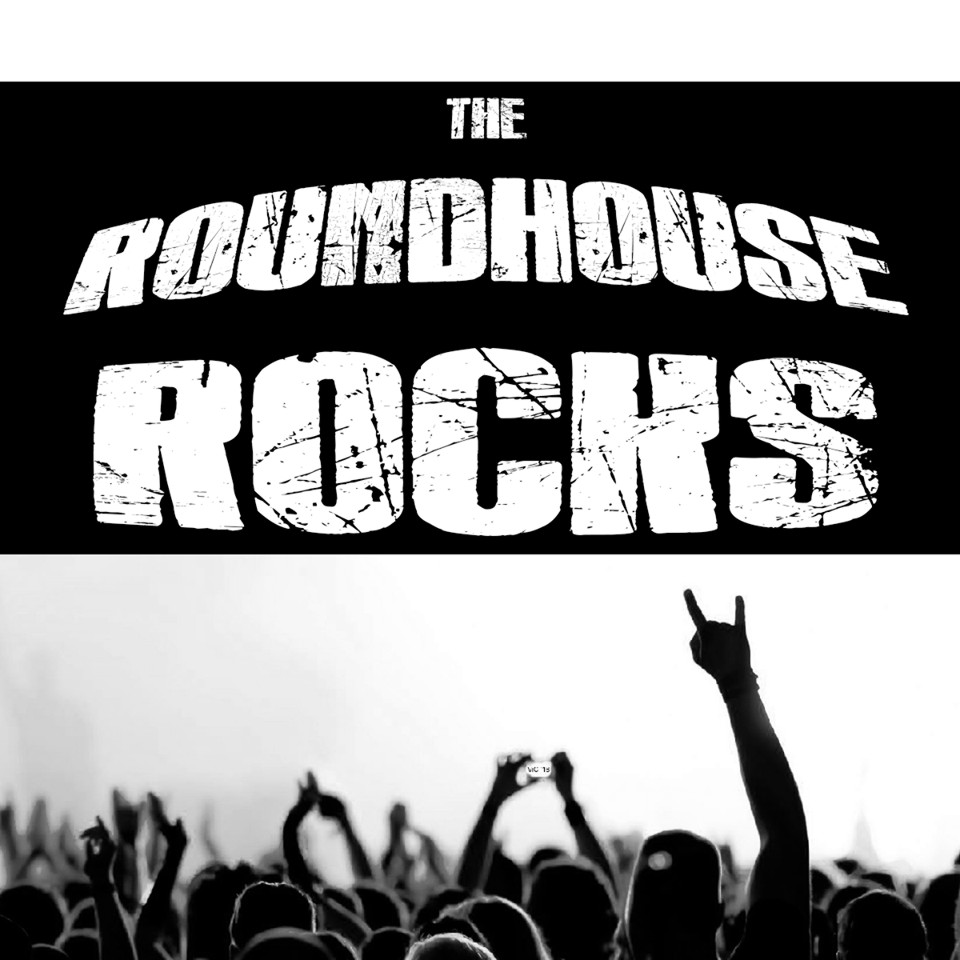 Featuring Twin Lizzy and The Scopyons