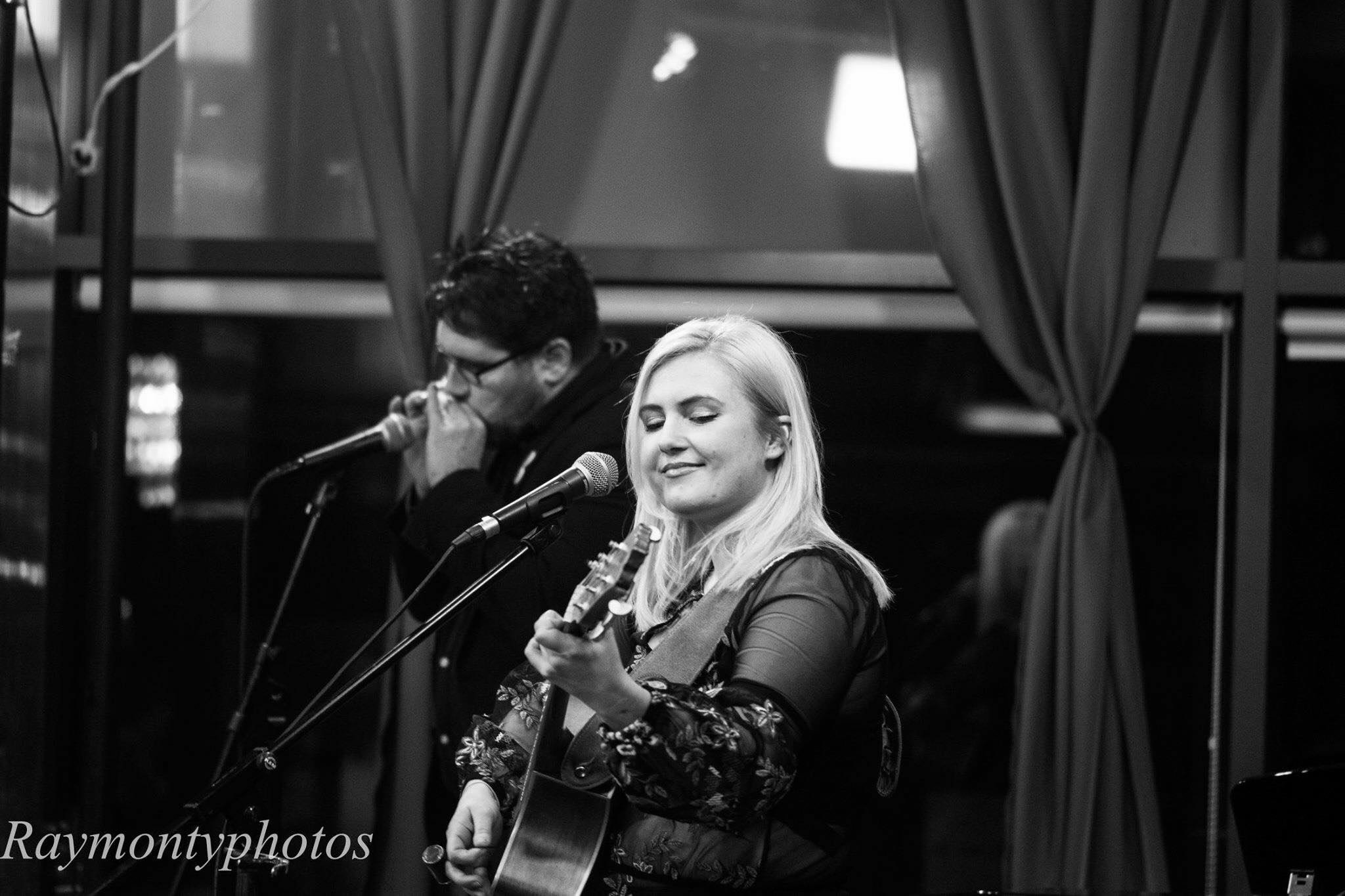 Eleri Angharad is a Country/Pop artist from Swansea, South Wales, blending the Welsh folk music she grew up with and the intricate storytelling of American Country songs. Combining inspirations of Welsh songstress Cerys Matthews with US artists Emmylou Harris, James Taylor and Taylor Swift.

Latest EP All I Can Do, released through Train Track Records, 2016 was funded by the BBC Horizons scheme and seamlessly weaves its way between Country and Folk with modern Pop tones flowing through. Tracks include Nashville inspired guitar driven ‘Stuck On You’ and ‘Fuel’, a piano led ballad.

All I Can Do EP has garnered airplay from BBC Wales, 6MUSIC and Nation Radio. ‘It’s freshening, it’s full of light and life’ - Adam Walton, BBC Radio Wales. Eleri has also gained attention from local TV channels and blogs, including Subba Culture, Spectrum TV and Made In Cardiff.

Aged 19, Eleri flew out to North America and went busking in Nashville, New York, Chicago, and many more bustling towns along the way. Eleri did the same in Ireland playing every venue possible across the country for 2 months before returning to Nashville for a month in 2015 for another tour playing as many venues that would have her.

‘My roots really ground me in my music, and country music resonates with those values for me. The sound I fell in love with is now taking off in the UK and I really want to be a part of that’

Swansea based, Eleri has played Sold out shows in her hometown and regularly tours up and down the South Coast including Cardiff, Bristol and Southampton. She has performed at festivals such as Big Cwtch, KAYA fest and Cardiff's HUB fest. Ever the traveller, Eleri has also performed at the Edinburgh Fringe Festival and a weekend tour of Stockholm’s Folkcentrum.

Eleri is currently busy writing and recording tracks for her debut album, due for release in 2018. 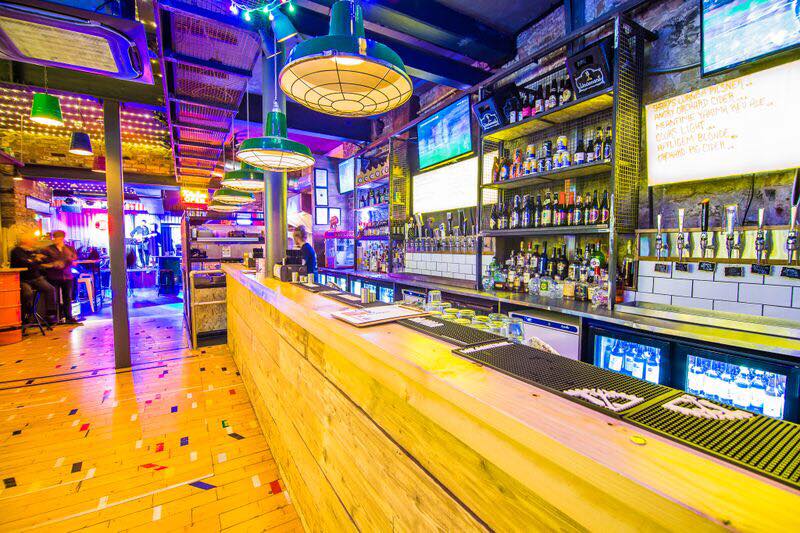 The Bucket List is a relaxed bar with a fun atmosphere! We aim to establish ourselves as THE smaller capacity venue for live music in Swansea, offering entertainment every night of the week.

Upstairs is where you will discover the ‘Ball Room’ you will find ping pong, pool tables, pinball, just to name a few. This area will be exclusive to members only.

The Bucket List also offers a range of beers from across the world, over 120 of them actually! You can find Unique Craft beer at the Bottle Shop (by unique we refer to the fact you can’t buy this in any supermarket), and available Take Away. We also have an American inspired Diner menu, to assist the beers, like Food Buckets and Gourmet Burgers.

The Bucket list aims to provide an experience you can’t get anywhere else in the city – becoming a unique addition to Wind Street.

As some of you may know, my birthday is in a couple of weeks, so I’d like to invite you all to my gig at Bucket List, Wind St, Swansea to have a little boogie and a few drinks afterwards.

I’m playing the 7-9 slot on Friday April 13th and would love to see you there!