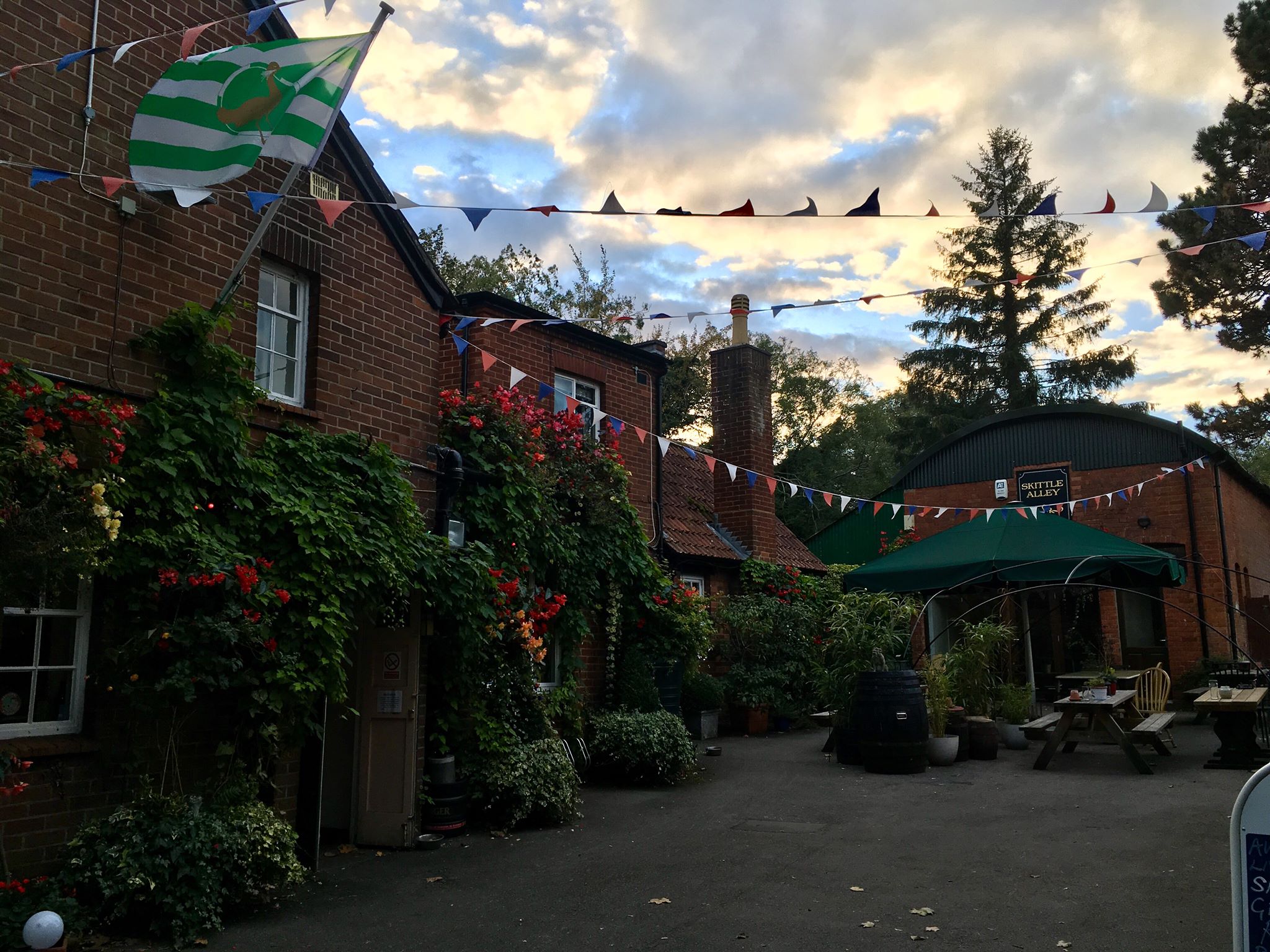 Vinyl night is any night!
Feel free to bring in your vinyl anytime.

We have 5, sometimes 6 real ales served straight from the cask, because it tastes better! Come and taste the difference. Hopback GFB, Fugglestone & Taiphoon are available everyday, plus Summer Lightning at weekends.
We also have 1 or 2 Guest Ales every day.

5 Real Ciders available, at cellar temperature (not kept behind the bar at room temperature as in some establishments!)