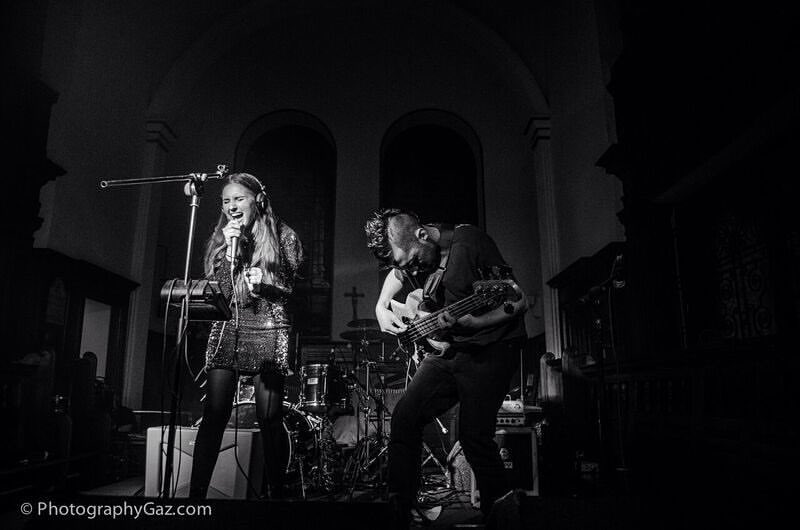 Since forming in 2014, Sound Of Thieves have been turning heads wherever they go. Using just a small loop-station and an electric bass as the backbone for their sound, the duo creates huge musical textures, along with hypnotising beats and searing vocals that captivate and mesmerise listeners everywhere.

The story of the band begins in Nicosia, Cyprus, where Phoebe Pope and Jan Bures envisaged a sound bigger than that of just two people playing together. The concept proved to be a fruitful one, and within the first year of existence Sound Of Thieves performed over 100 concerts, appeared at the biggest musical festivals around the island like Farma Projekt and Fengaros Music Festival, and gained scores of devoted fans. In July 2016 Sound Of Thieves made a bold move of relocating to the UK, and after little consideration picked Manchester as their home base.

With the intentions of hitting the ground running, the duo acquired a battery and an inverter, and started their adventures as buskers around the city. Manchester has proved to be a welcoming ground, and Sound Of Thieves quickly caught the attention of the public, resulting in performances around the city, appearances on the Samsara Street Sessions, the Salford Music Festival, Manchester International Festival, Manchester Jazz Festival, and even the Manchester City Etihad Stadium. The duo has also been invited to perform at the Aufgetischt Buskers Festival in Switzerland, Buskers Braunschweig Festival in Germany and the Edinburgh Fringe Festival.

After the successful release of their first official EP entitled 'In My Kingdom' in June, Sound Of Thieves continue to push boundaries, and feel this is only the beginning of their journey. 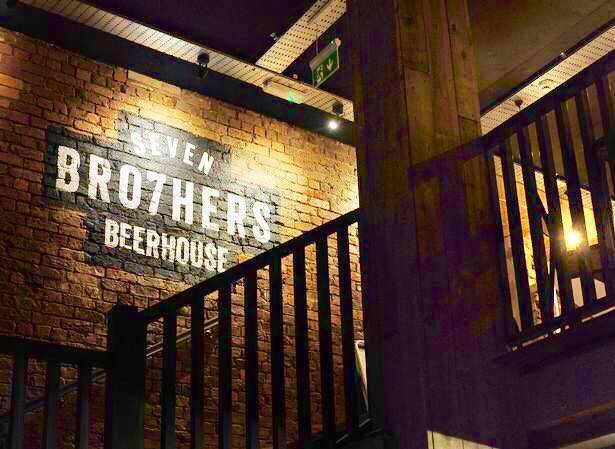 SEVEN BRO7HERS BEERHOUSE Manchester have an amazing team. They are all certified Craft Beer Warriors, ready to serve you the most amazing craft beer out there.

At the heart of the square on Blossom St, Ancoats, the bar has an amazing interior - a split level mezzanine creates a multi sensory experience. We are proud to be part of the resurgence of Ancoats as a destination for beer lovers once again.

With high ceilings, big high impressive windows, a full mezzanine, and external seating area, our bar makes it's mark as a Beer House here to stay. Perfectly prepared food, knowledgeable and open staff, open mic nights, Live music and the freshest most up-to-date beer from the UK and overseas!