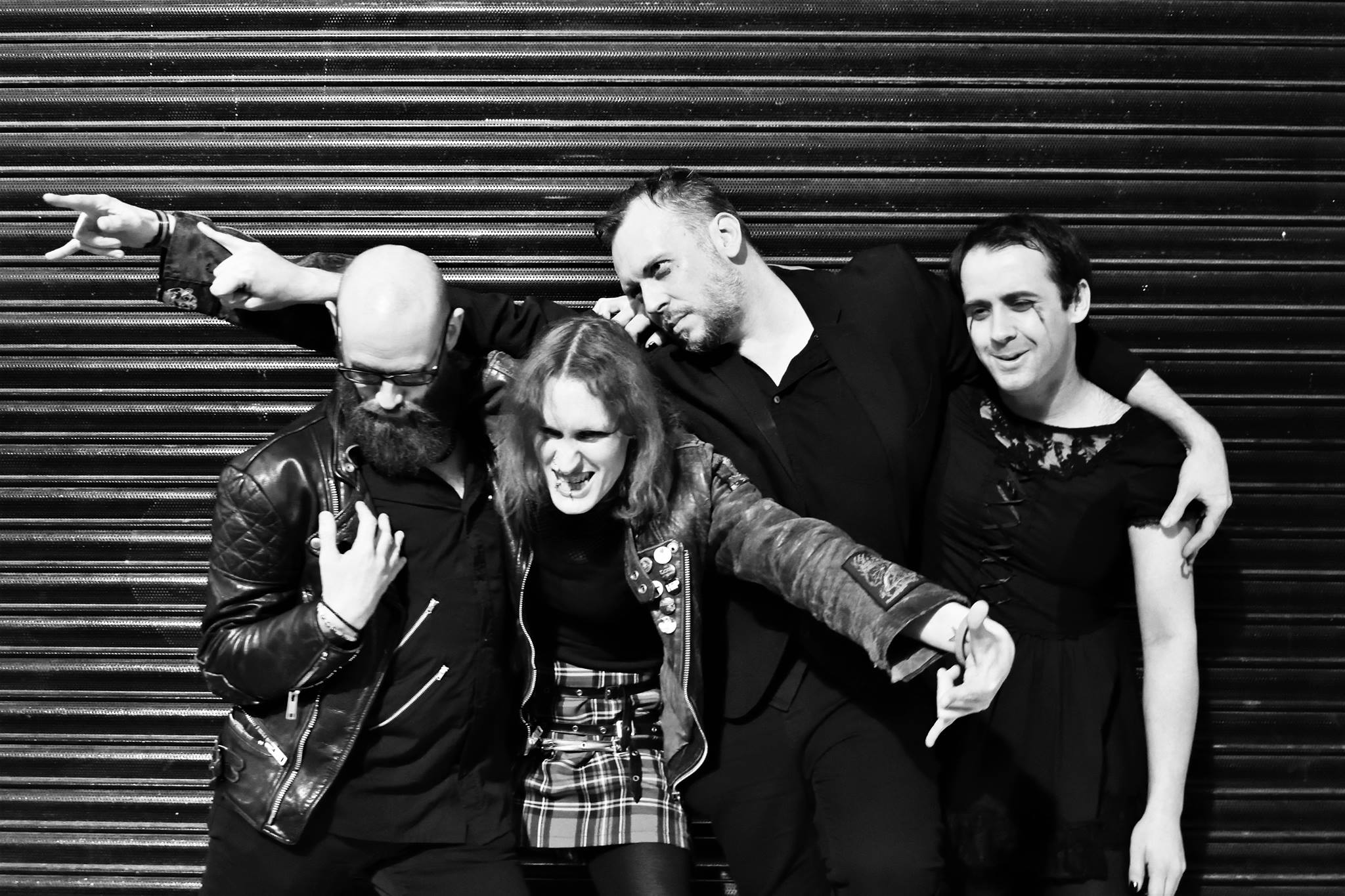 St Lucifer formed in October 2015 – Within a month they’d played their first gig – Two months later they’d supported punk-legends Subway Sect, taken over Valentine Records, released a sold out 7″ single ('Van Der Lubbe Was Innocent/Do As Little As Possible') and blown up a record store, all in time for Christmas.

Many more anarchic gigs have followed during 2016, with a ‘pause for thought’ over the summer to focus on the recording of their debut album.

A second 7” single 'Trashorama' (with its anarchic video from Elysium Enterprizes’ Morganna Bramah) and a cassette only version of 'Beowulf' followed before a third ‘proper’ single 'Junk Days' – designed to trail the LP proper in December.

With tours, festival appearances and plans already being set in motion for ‘post album recording’, you have to wonder exactly how far these four tall(ish), dark(ish), handsome (most certainly) ‘young men’ will take things. 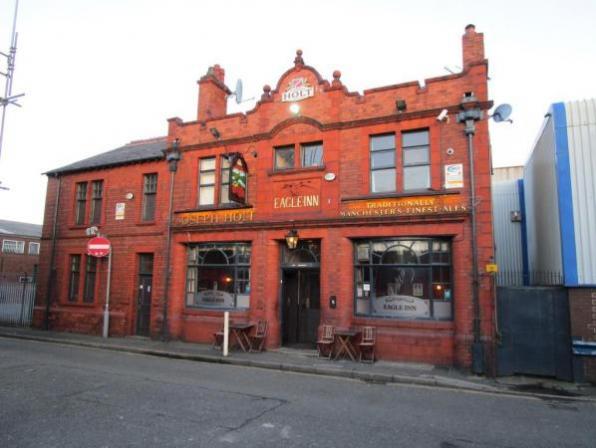 Located in Salford just a stone’s throw from Deansgate and Victoria train station, The Eagle Inn is a friendly, relaxed and traditional local pub with a long history dating all the way back to 1848.

But there’s much more to The Eagle Inn than just the traditional bar. In 2014 a terraced house that stood empty next door to the pub was converted into a bespoke, fully functioning 80 capacity venue complete with raised stage and balcony, all the while retaining some of the house’s original features (look out for the fireplace – you’ll know it when you see it).

As well as working with established and longstanding promoters from Greater Manchester and beyond, The Eagle Inn prides itself on being a welcoming, supportive space and a creative hub for the area’s grassroots artistic communities; with many now successful bands, artists, performers and promoters cutting their teeth within its walls.

Thanks to this rare combination of space, attitude and approach, The Eagle Inn is able to accommodate a full calendar of live music, spoken word, comedy, theatre, film screenings, exhibitions and much more on almost every night of the week.

A hidden gem of a traditional back street boozer and commonly known to the locals as the Lamp Oil. There are three small rooms off a central corridor with a central bar. It is a Grade II listed building dating from 1902. There is a fine terracotta plaque of an eagle with the name above the door and for years this was the only pub sign.