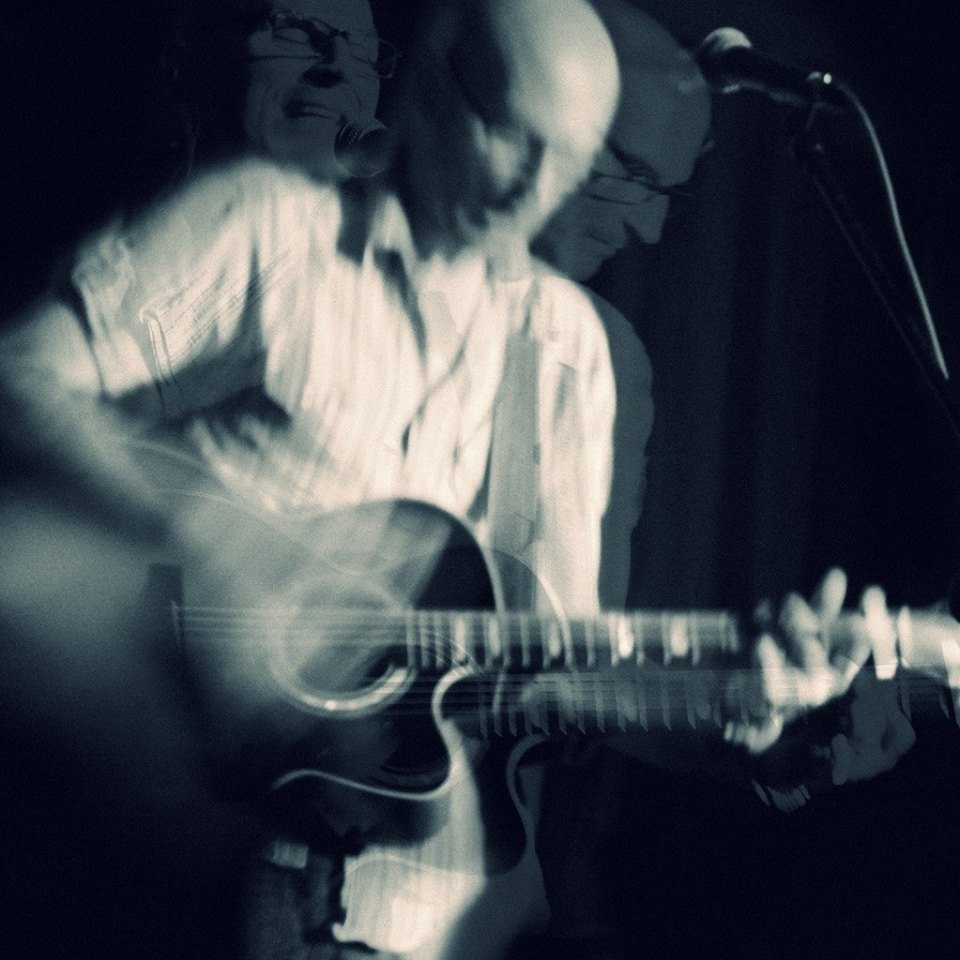 Steve Pledger is an award-winning singer/songwriter with an enviable reputation as a talented and dynamic performer.

BBC Introducing have called his music "beautiful, authentic, unblemished and wonderful”. With writing that ranges from fragile reflections on love and loss to blistering commentaries on present circumstances, his songs pack an emotional punch, both on record and on stage.

His musical influences are many and varied and include Graham Parker, Cat Stevens/Yusuf Islam, Martyn Joseph, Van Morrison, Ryan Adams, Don McLean, Springsteen and others.

Following on from his 2012 debut album -‘14 Good Intentions’ - April 2015 saw Steve release its follow-up, ‘Striking Matches In The Wind’ , which according to R2 Magazine’s 4* review is “Authentically expressed in a voice with genuine appeal... a direct route to the heart.” In addition to Steve’s central performances, the album is graced by a number of other talented artists, including Lukas Drinkwater and the 2015 BBC Radio 2 Folk Award nominated Ange Hardy with whom Steve has worked and toured a number of times.

In recent years, he has undertaken several successful tours around the UK, taking him as far north from his adopted Somerset home as the Isle of Skye. His much anticipated third album, ‘Somewhere Between’ (released November 2016 to critical acclaim) went on to be awarded FATEA’s Album Of The Year in January 2017 and was also given the same honour by FolkWords' Album in the Male Artist category. In addition to this, it appeared on multiple ‘Best of 2016’ radio shows, frequently in the top ten, and was mentioned in other awards and public polls. 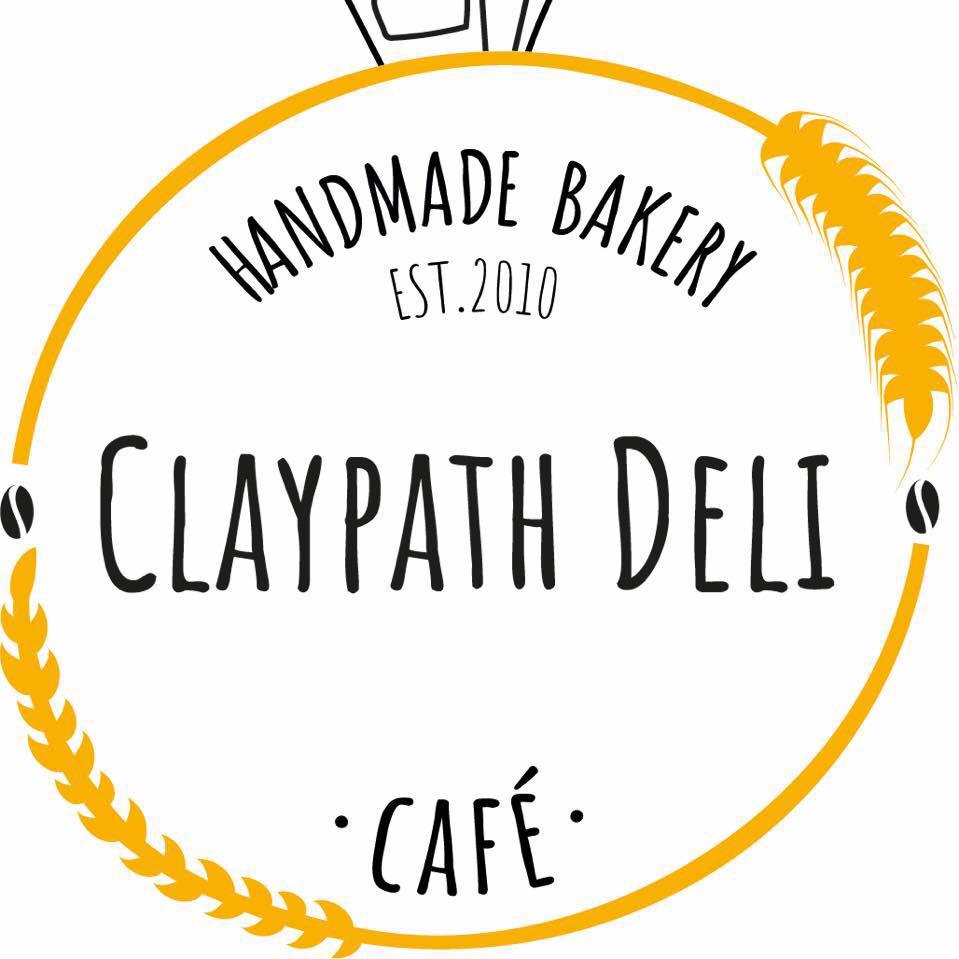 All of our produce is carefully sourced from local producers in County Durham to further afield such as Greece, Spain and Italy.You can always be assured of the quality and individuality of our produce.

Our menu is always changing due to seasonality and to promote the best of our delicatessen produce.If you like what you have in the cafe everything from the menu can be purchased in our well stocked delicatessen for you to prepare at home.

Three top purveyors of contemporary songwriting take turns to introduce and perform songs from their repertoire in a more informal atmosphere than usual, with plenty of banter and interaction with each other and the audience! This format is a great way to compare and contrast the individual approaches the artists take to modern songwriting.