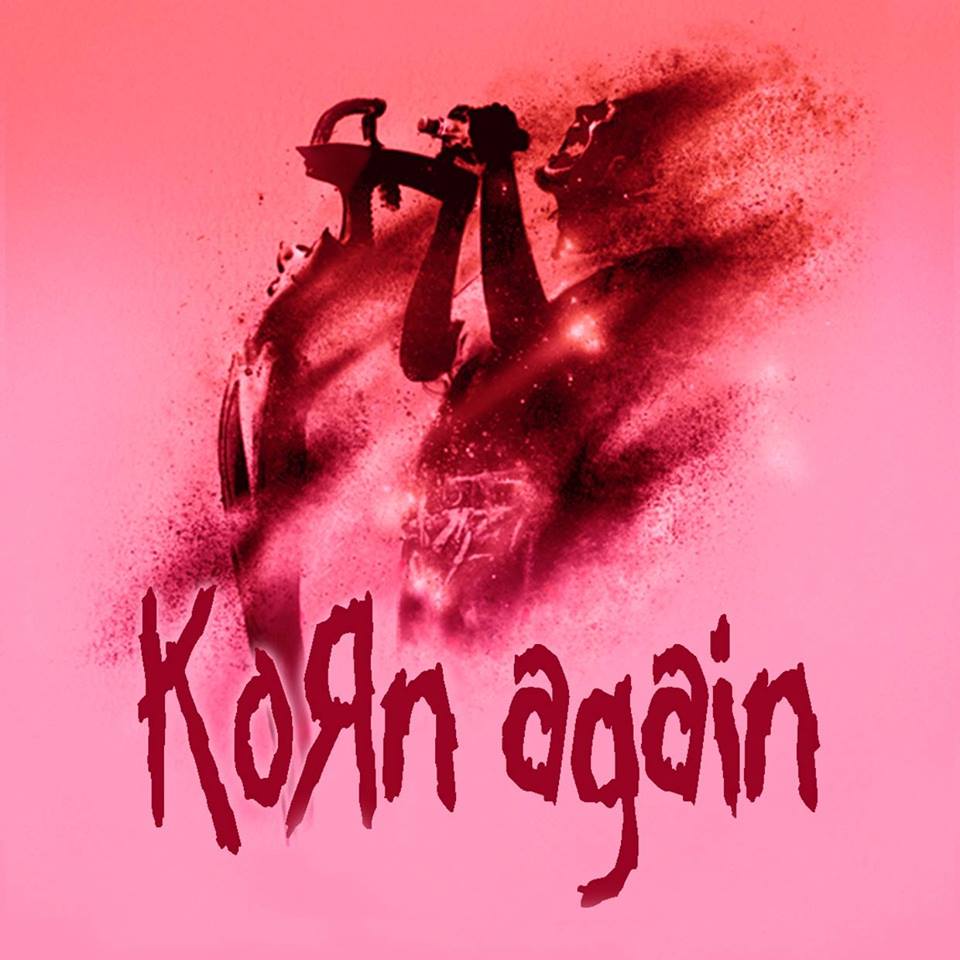 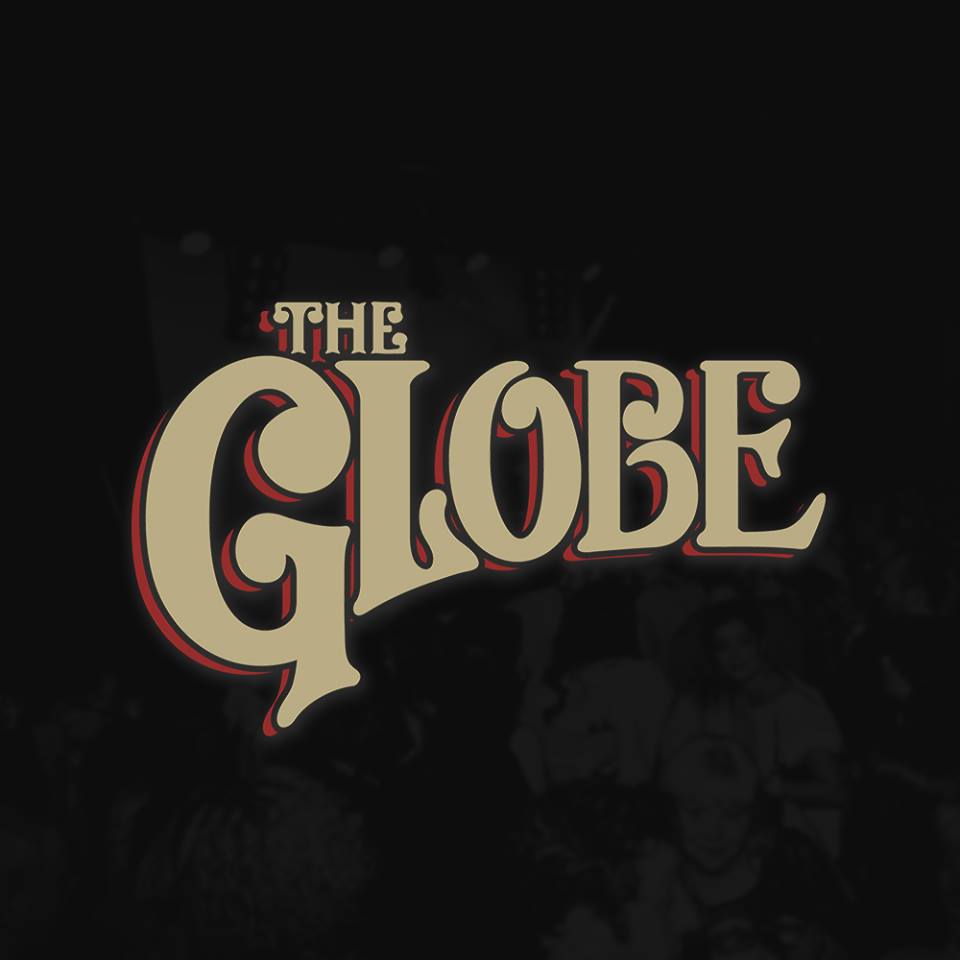 Originally a fully operational cinema, The Globe is now the much loved hub of live music in Cardiff. In a City which has been shaken by a succession of venues closing we’re pleased to have now brought stability to one and with it a calendar to rival any 350 capacity venue in the UK. Split across both standing floor and balcony and with a room that is wider than it is deep the venue is a firm favourite on the UK touring circuit.

The programming is an eclectic who’s who of live music from the past 50 years with sellouts from Royal Blood, Skindred, Catfish & The Bottlemen, Public Service Broadcasting, The Misfits, Martha Reeves & The Vandellas, Alabama 3, The Jim Jones Revue, Alexander O’Neal, The Temperance Movement, Jess Glynne, The Fall, Immortal Technique and hundreds more.

Get ready to party like it's 1999! The Family Values tribute tour featuring Korn Again - Korn tribute and Stiff Bizkit - Limp Bizkit tribute is back and coming to Cardiff on Friday 13th September.

Maroon V vs The Kill3rs