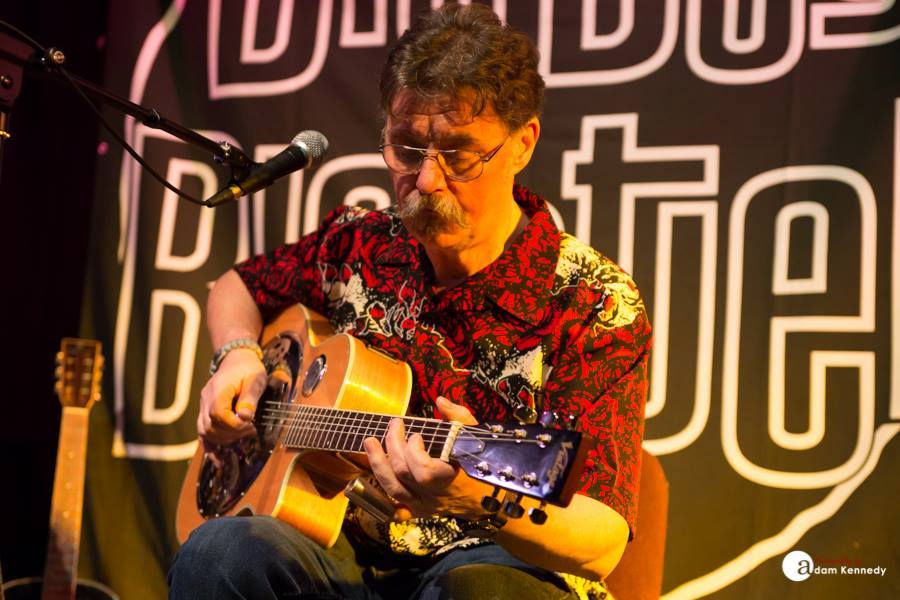 Many people know Gary Grainger as the 2012 British Blues Award winning host of The Blues Show on BishopFM.
Blues has been a strong influence on everything Gary has played – one Country & Western Band leader told Gary: “Stop Playing The Blues – or go join a Blues Band” – advice which Gary promptly followed.
But it has always been acoustic music in general, and the Blues in particular, that have held their place in Gary’s heart and he currently presents an eclectic mix of Blues and Americana at live venues around the North East of England.
Gary’s current acoustic set includes a mixture of traditional & modern blues tunes, featuring Gary’s lived-in voice & dextrous fingerpicking & slide guitar. His set also includes songs not so much from left field, rather from the West Coast – of the USA. Gary features songs by bands such as Little Feat, Grateful Dead, the Allman Brothers – & ZZ Top! 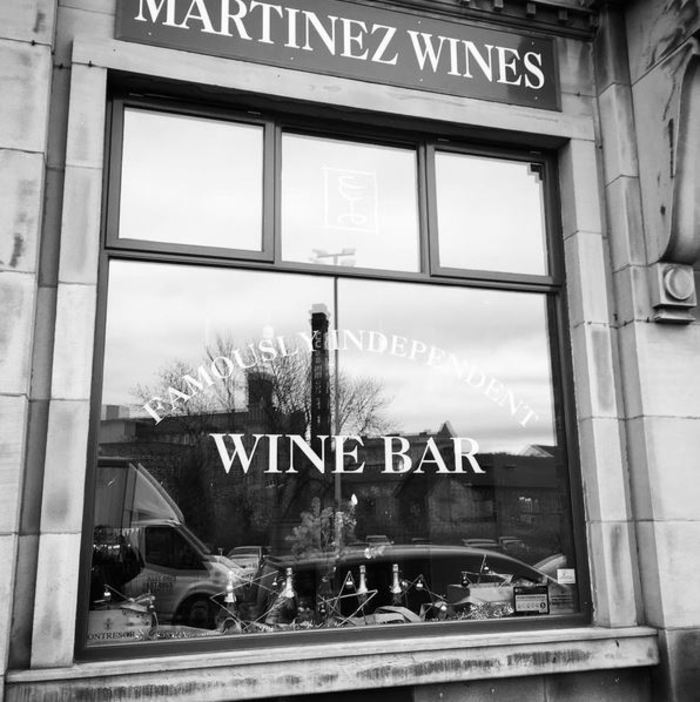 During opening hours, the Wine Bars will be serving drinks and authentic Spanish Tapas. However, during all other shop opening hours, the tasting cellar will be used as a permanent facility for shop customers to taste wines before purchasing, a try before you buy scenario. In addition, during the extended wine bar hours you will be able to pop in and buy wines to take home exactly the same as if you were to come into the shop.