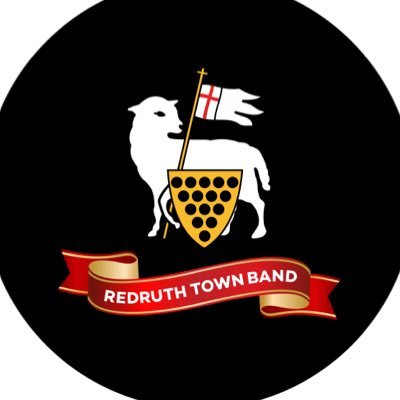 Very little is known as to the exact date of the formation of Redruth Town Band, but records show that as early as 1828 there were mentions of "Bands of Musicians".

In 1832 it is recorded that "the Band paraded the streets playing ' 'the dead march'. Then on the 27th June 1836 the Band led a parade from Redruth to Carn Brea to lay a foundation stone for the monument to Lord Dunstanville.

It seems the band flourished into the Great War (1914-1918), but there was not an active band in 1918. In 1919 the band reformed. During the Second World War (1939-45) it was a similar story with the band having to cease. At this time the band was formed by members of the home guard. Over the years the Band has had great success with its most prolific period being in the 1980's.

The band has also had its fair share of struggles, but has always come through. Currently the band are enjoying success in the lower sections and is building for the future. There has been a lot of information recorded about Redruth Town Band, and the majority of the above information was taken from a book called 'Still Blawin' by Monty Pearce and Denzil Richards.

We practice Tuesday and Thursday evenings, 7:45 - 9:30pm at the Band Room at Redruth Rugby Ground 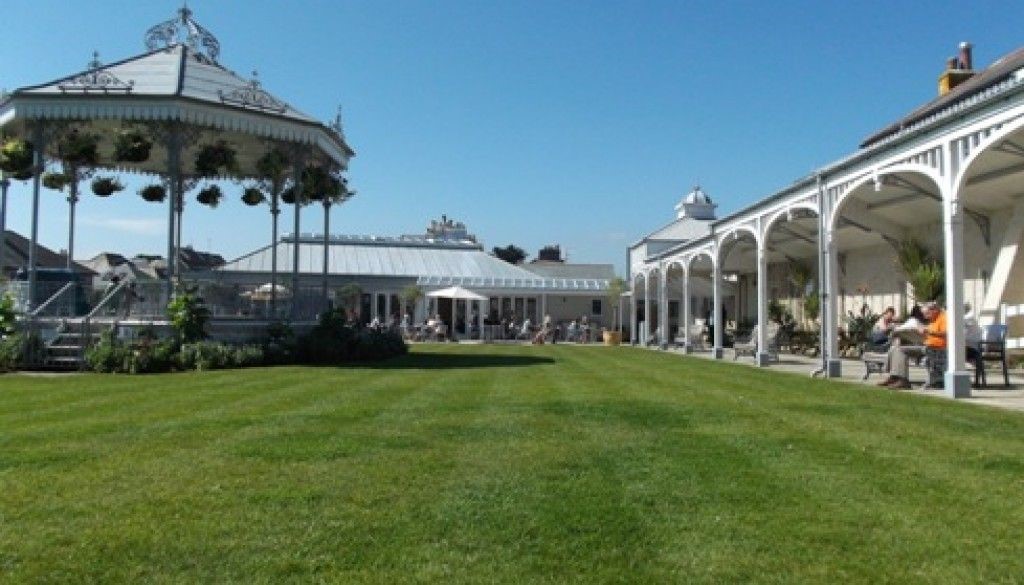 Visitors are now able to enjoy the restored and replanted gardens including the lower quarry garden which is home to Gyllyngdune’s famous shell grotto. Admire the Victorian follies throughout the gardens, like the monolithic arch, shell seats and ‘chapel’ on the seafront.

Wander through the rose walk towards the upper gardens and you will come across our glasshouse, copper water feature and natural play area for younger visitors.

Enjoy lunch, or a coffee and cake in our well appointed new bistro and take in the beautiful vista across the upper lawns and newly opened sea views, or drop by in the evening and see the bandstand and veranda beautifully illuminated.

The gardens are a short distance from the seafront, town centre, the Maritime Museum, Ships & Castles, Gyllyngvase Beach and Pendennis Castle. Please follow the brown signs through town for the Princess Pavilion. We have new secure cycle racks at the entrance to the Pavilion for chaining up your bike, please ask us if you need to hire a bike lock.