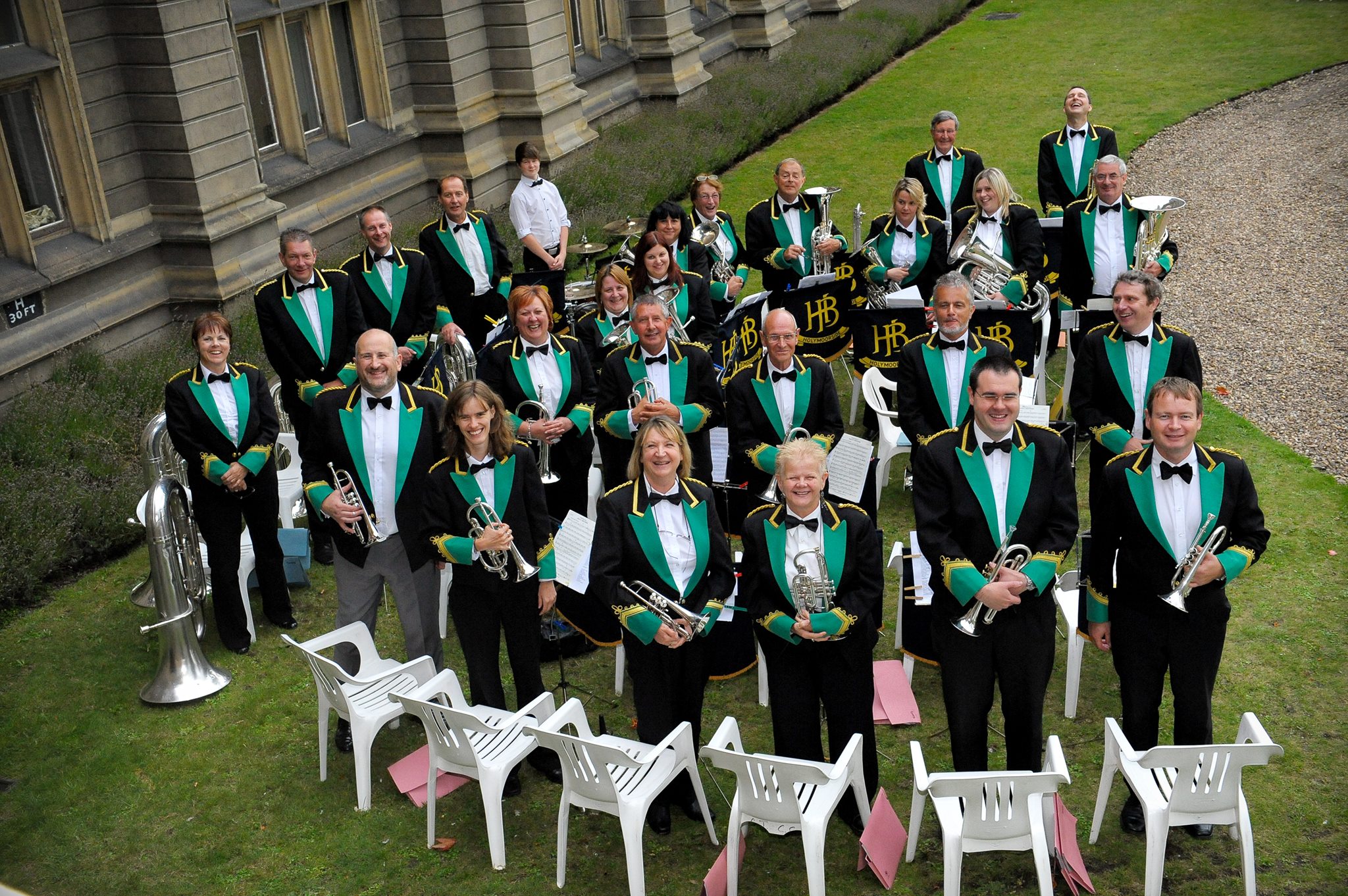 Holymoorside Band is a non-contesting brass band based in the village of Holymoorside, which is located on the edge of the Peak District, 3 miles west of Chesterfield in North Derbyshire.

The vast majority of the band is made up from players who do not contest or have given up contesting but still want to continue to play in a brass band.

The band was formed with the coming of the mills to the village in the 1860s. The exact date is not recorded, but it is known that the band was in operation in some form in 1865 as they were due to play at the Grand Brass Band Contest at the Exhibition Palace, Dublin from 12th to 14th October of that year.