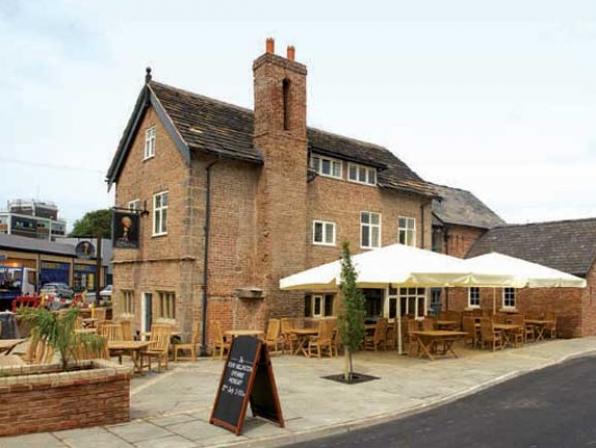 This outstanding, award winning Pub & Restaurant has both an attractive open plan design and yet features cosy intimate areas with a host of period features where drinkers and diners can mix and enjoy the best in hospitality.

With a dedicated dining area and an attractive dining & drinking terrace you can chose to relax where you wish whilst enjoying Craft beers and Premium lagers as well as fine wines which feature alongside an extensive menu offering freshly prepared enticing dishes created using handpicked, seasonal and locally sourced ingredients.

The John Millington enforces a strict over-21 policy both during the day and evenings. Children are excluded unless they are over the age of six and dining with adults in the specially designated areas.

Le Funk will be appearing as a Trio