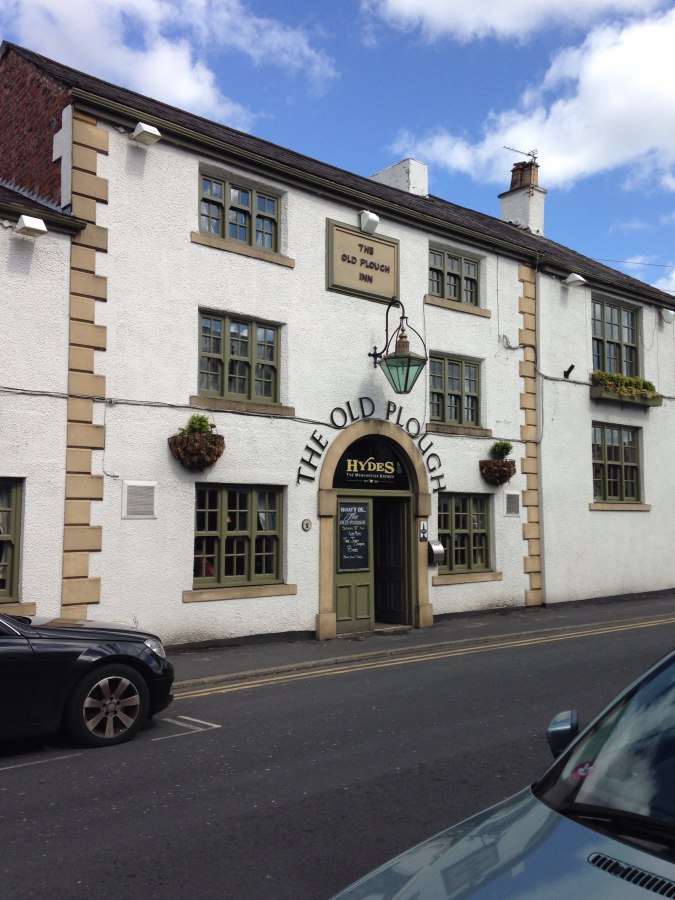 Famed for its fine ale great lagers, excellent wines and a great welcoming atmosphere, this popular Pub can be found at the heart the thriving village of Ashton on Mersey.

Relax with a great pint or chilled glass of wine maybe watch a great game or enjoy a freshly prepared meal in the Plough's restaurant you'll find a whole host of reasons to visit the Old Plough.

Children are welcome when dining with an adult.

Le Funk will be appearing as a 4 piece band.