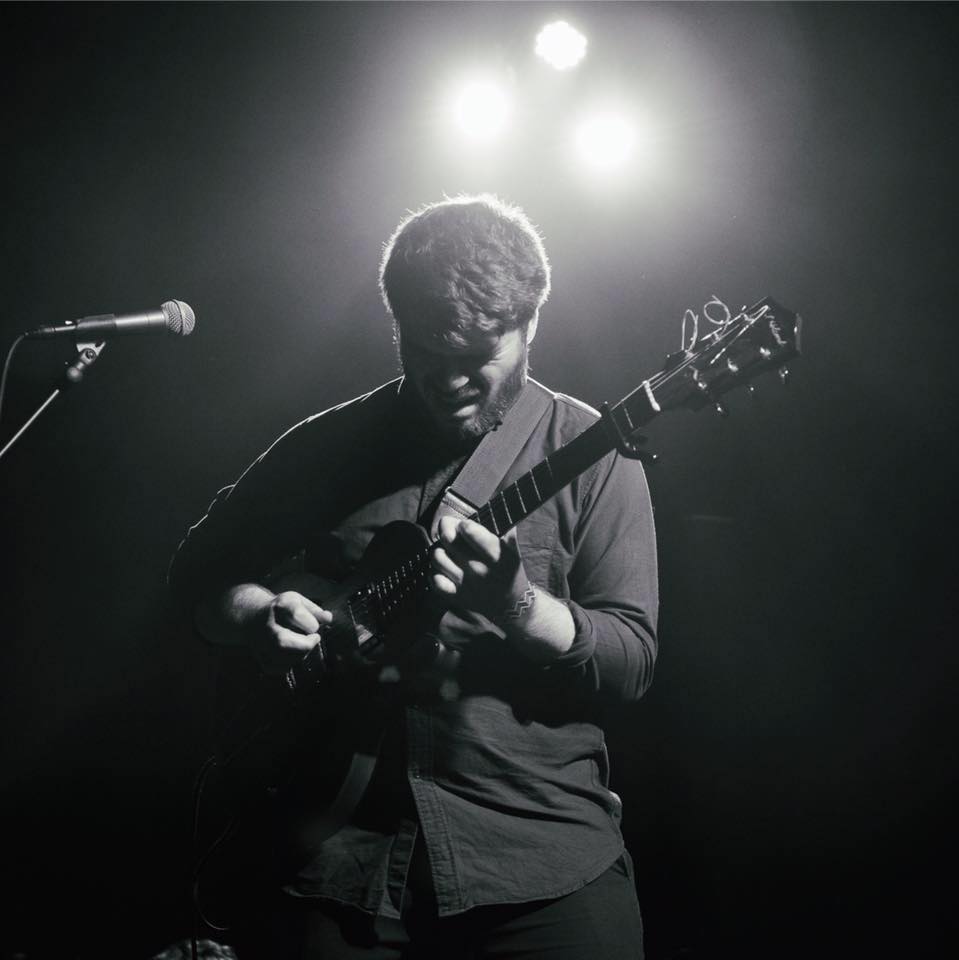 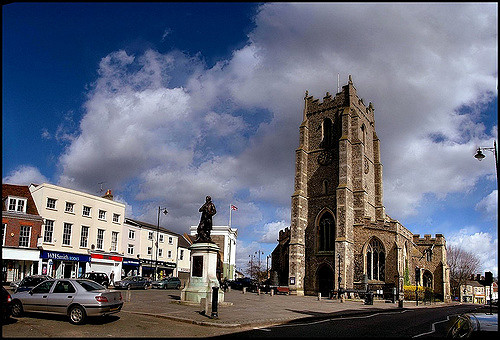 St Peter's is a Community and Arts venue, housed within a former Anglican church.


On 29th May 1976 the building was vested to the Churches Conservation Trust.

In the same year the Friends of St Peter’s, Sudbury was formed with the aim of keeping the building open, in good order and enabling its use for the benefit of the community.

We believe that St Peter’s is starting to look a little tired and we are seeking to ensure that it remains, for the future, at the heart of our town. This will involve many repairs to the fabric of the building, including major work on the roof and clerestory; but it will also affect some changes within the building with plans that include the installation of a mezzanine gallery and toilets, among other things. These exciting plans are at an early stage at present and we are working hard with the Churches Conservation Trust regeneration team to breathe new life into St Peter’s.