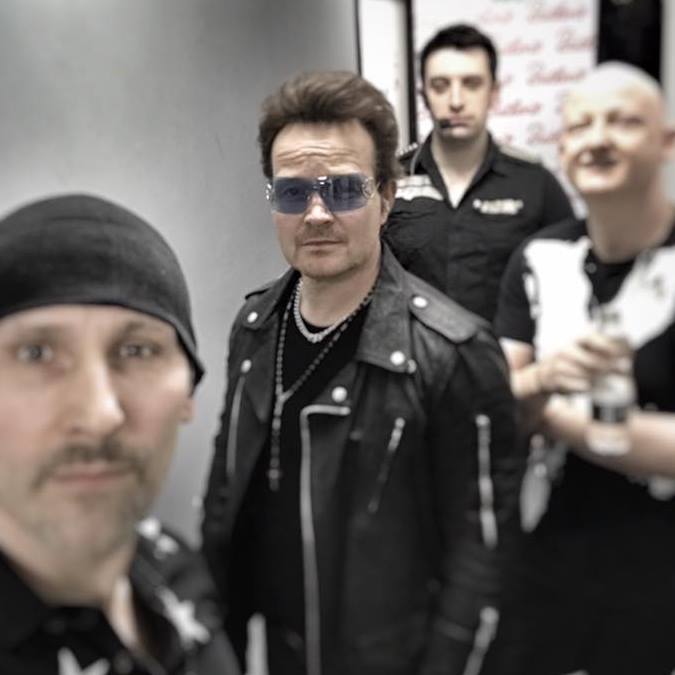 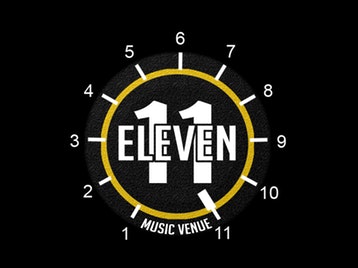 Eleven is a licensed Live Music Venue, with artists from all over the world.

The concert room is 220 sqm and we have a separate bar /pub area where you can relax in the chilled atmosphere.