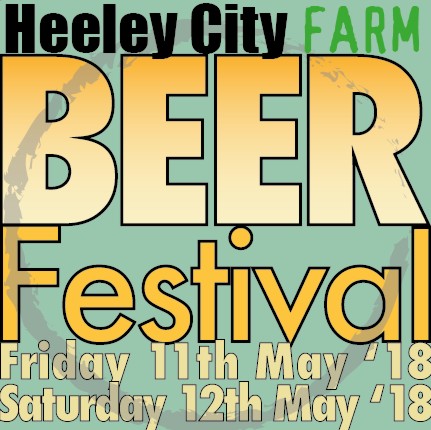 Join us between 5.30pm and 9pm on the Friday and between 2pm and 9pm (or until beer runs out) on the Saturday for a selection of beer.
Takes aways will also be available if you bring your own bottle/vessel.